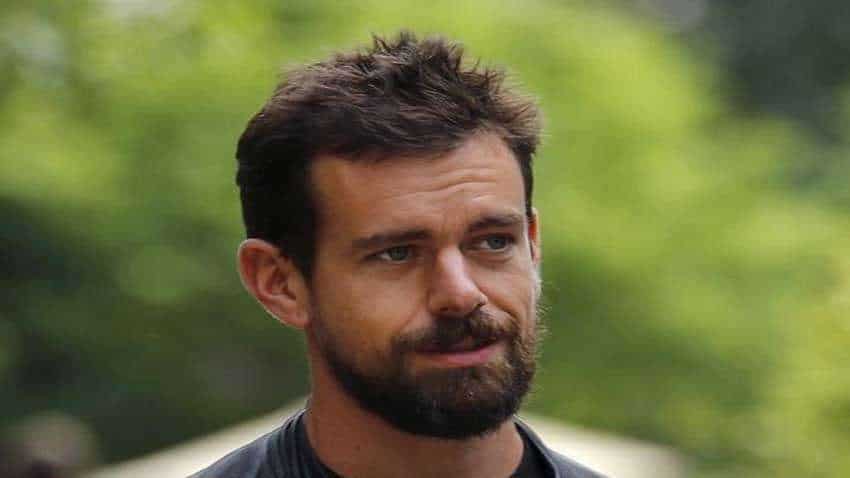 Dorsey said in a series of tweets that Square is acquiring a majority ownership stake in Tidal through a new joint venture, with the original artists becoming the second largest group of shareholders, and JAY-Z joining the Square board.

Square is paying $297 million in cash and stock for the deal.

"Why would a music streaming company and a financial services company join forces? It comes down to a simple idea: finding new ways for artists to support their work," Dorsey tweeted late on Thursday.

"Given what Square has been able to do for sellers of all sizes and individuals through Cash App, we believe we can now work for artists to see the same success for them, and us," tweeted Dorsey.

Tidal started with the idea of honouring artists by being artist-owned (like by Coldplay, Rihanna, Daft Punk and Madonna) and focused on an uncompromised experience of the art.

"It`s refreshing and right. The vision only grows stronger as it`s matched with more powerful tools for artists, inclusive of new ways of getting paid," Dorsey said.

As part of the deal, Jay-Z will join Square`s board of directors.

"I said from the beginning that Tidal was about more than just streaming music, and six years later, it has remained a platform that supports artists at every point in their careers," Jay-Z said in a statement.