Most parents worry a lot about their kids spending long hours on smartphones. But, here is some good news for these parents! I 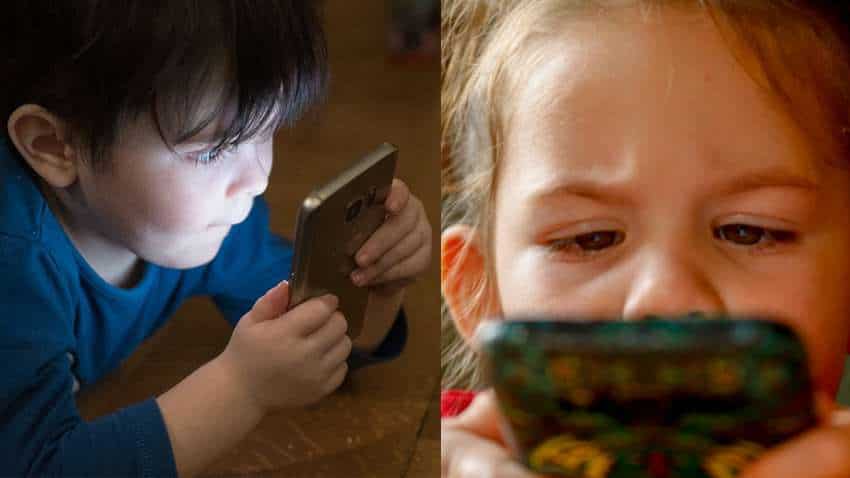 Surprisingly, the amount of time spent on the smartphone was not related to poor mental health. Pixabay pics.
Written By: Prashant Singh
Edited By: Harish Dugh
RELATED NEWS

US smartphone sales down 25% in Q2, iPhone SE a bright spot

Most parents worry a lot about their kids spending long hours on smartphones. But, here is some good news for these parents! In a new study, researchers have found that time spent on smartphones was not related to poor mental health. According to the findings, published in the journal 'Technology, Mind, and Behavior', general smartphone usage is a poor predictor of anxiety, depression or stress when it comes to digital detoxes. "A person's daily smartphone pickups or screen time did not predict anxiety, depression, or stress symptoms," said study lead author Heather Shaw from the Lancaster University in the UK, as per a report in IANS.

In the study, the research team measured the time spent on smartphones by 199 iPhone users and 46 Android users for one week. Participants were also asked about their mental and physical health, completing clinical scales that measure anxiety and depression symptoms. They also completed a scale which measured how problematic they perceived their smartphone usage to be.

Surprisingly, the amount of time spent on the smartphone was not related to poor mental health.

Additionally, those who exceeded clinical 'cut off points' for both general anxiety and major depressive disorder did not use their phone more than those who scored below this threshold.

Instead, the study found that mental health was associated with concerns and worries felt by participants about their own smartphone usage.

Previous studies have focussed on the potentially detrimental impact of 'screen time', but the study shows that people's attitudes or worries are likely to drive these findings.

According to the researchers, mobile technologies have become even more essential for work and day-to-day life during the Covid-19 pandemic.

"Our results add to a growing body of research that suggests reducing general screen time will not make people happier," said study author said David Ellis from the University of Bath, the IANS report adds.

"Instead of pushing the benefits of digital detox, our research suggests people would benefit from measures to address the worries and fears that have grown up around time spent using phones," Ellis added.

US smartphone sales down 25% in Q2, iPhone SE a bright spot