Power Star Pawan Kalyan (PSPK) is back with a bang in his upcoming movie Vakeel Saab. 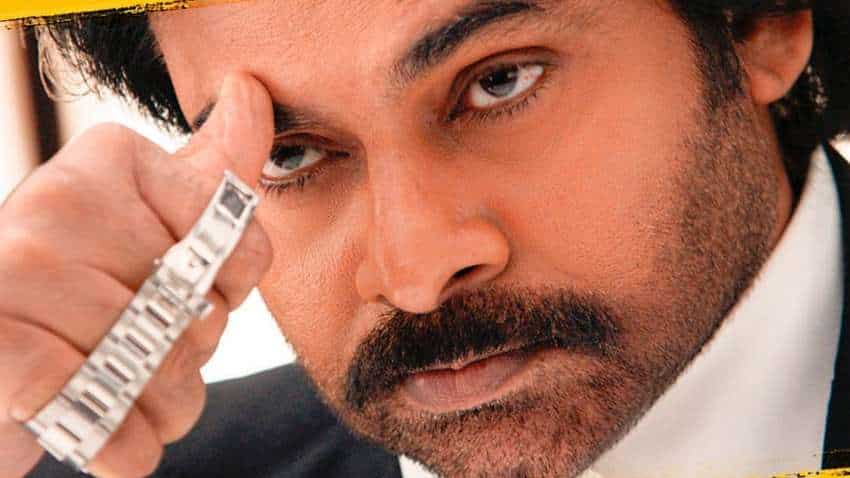 Vakeel Saab: About the movie

"Vakeel Saab" is the official remake of the Hindi film "Pink", which is basically about how three young women are implicated in a crime, following which an elderly lawyer with bipolar disorder (played by Amitabh Bachchan) gets them acquitted.