REVEALED! VIjay Sethupathi-Katrina Kaif starrer 'Merry Christmas' to WRAP UP by this date, check cities where the film has been shot and much more

So, the fans and film buffs would love to know now that the versatile Vijay Sethupathi is being cast opposite Bollywood beauty queen Katrina Kaif. 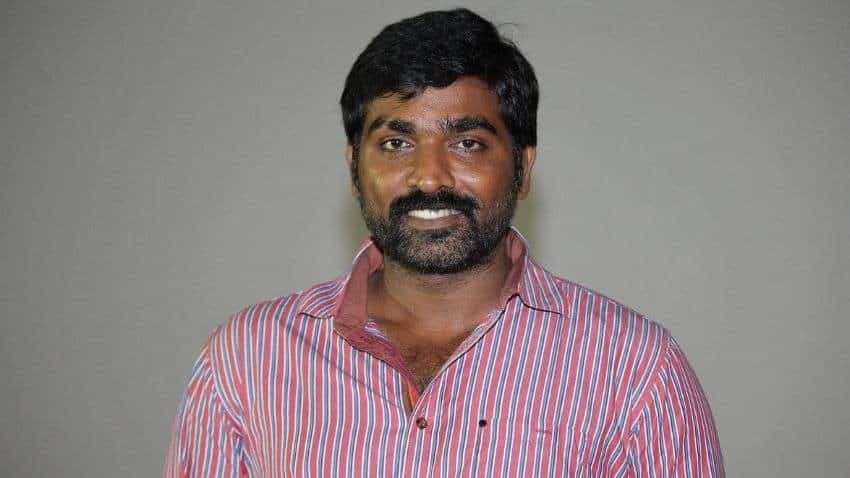 You have seen him as the shy travel photographer secretly in love with his school friend in the Tamil film '96. Remember his mesmerizing performance as a father in the film 'Super Deluxe'. And for sure, you have loved the cunning Vedha in the thriller film 'Vikram Vedha'. He, Vijay Sethupathi, a versatile actor getting appreciation and recognition for every character that he essays.

Sethupathi's next outing will be a Bollywood silent movie under the title 'Gandhi Talks', this film will be written, directed and produced by Kishor Pandurang Belekar. While taking about the project, Kishor was quoted saying in bollywoodlife.com, "This project has been very close to my heart and when the actor himself relates with the idea and same emotions, it is really a boon for the director. For me Vijay Sethupathi is that actor who can justify this challenging script with his performance. As soon as Vijay read the script, he completely understood my vision and approach towards the film."

Kishor also revealed, how he finalised Sethupathi for his film. He said that every director search for certain characteristics in his actors, while he was looking for his actors in the B-Town, he was also keeping an eye on the alternate industries and that is how he came across Vijay Sethupathi.

On the other hand, Bollywood beauty Katrina Kaif has an uphill task to balance between the film 'Merry Christmas' and 'Tiger 3' starring Salman Khan. After the warp up of these two films, the actress will begin the shooting for Ali Abbas Zafar's 'Super Soldier'.

Fans, admirers and film buffs cannot wait to explore the chemistry between Vijay Sethupathi and Katrina Kaif on screen. It is expected that these two superstars will have something wonderful to offer.