There was speculation that the Quantico star along with her musician husband Nick Jonas would be presenting the Oscars 2021, but the popular couple were missing from the ceremony. 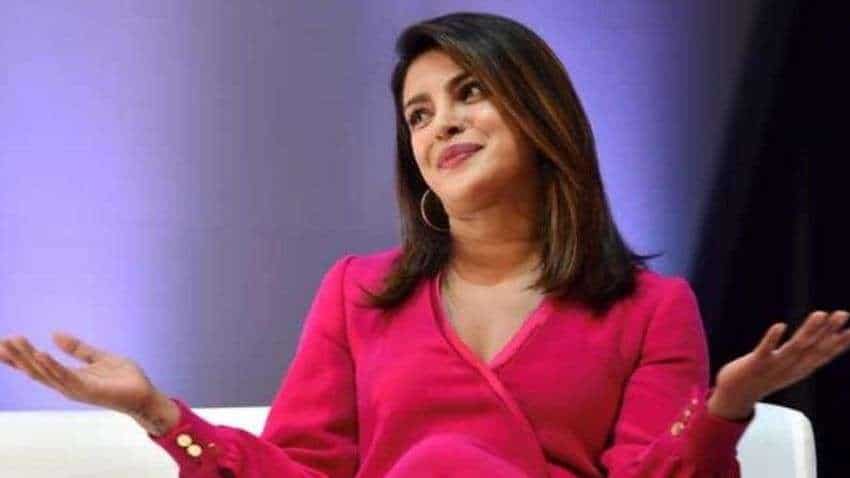 The Oscars 2021 was held in Los Angeles in two locations on Sunday evening, that is, Monday morning in India. The event took place at Union Station and Dolby Theatre almost two months after it was planned because of the COVID-19 pandemic. However, this year, desi girl Priyanka Chopra was missing from the ceremony.

As per a report by india.com, the Bollywood actress who has made it big in Hollywood was absent from Oscar Awards 2021 because the Academy kept the list of the attendees very strict this year because of the ongoing COVID-19 pandemic all over the world.

There was speculation that the Quantico star along with her musician husband Nick Jonas would be presenting the Oscars 2021, but the popular couple were missing from the ceremony. Though Chopra's admirers and fans missed her in the Oscar Awards 2021, however, the absence of the popular couple was not surprising at all. Owing to the ongoing coronavirus pandemic all over the world, the Academy decided to minimize the number of attendees for the event.
Though Chopra and Jonas were not present in the red carpet together at the Oscar Award 2021 that does not mean that they were not a part of the event. In fact, the Oscar Awards 2021 started with the announcement of the nominees earlier this year through a virtual ceremony by Priyanka Chopra and Nick Jonas.

The former Miss World was not nominated individually for any category but the film 'The White Tiger' where she portrayed the character of Pinky Shah was nominated for the category of Best Adapted Screenplay. The movie was released in Netflix earlier this year. Only the movie's director Ramin Bahrani was seen from the film’s team at the LA’s Dolby Theatre. At present, Chopra is in UK because of her work commitments and so thought it would be best to avoid flying due to the current COVID-19 scenario.

In other Oscar 2021 news, Chloe Zhao created history this year by winning the Best Director award at the Oscars for her film 'Nomadland'. By receiving this prestigious award, she became the second woman and the only woman of colour to win in this category.