New Delhi, March 8 (IANS) Jonita Gandhi`s new song Top Tucker is climbing the charts and she said the number, which saw her collaborate with Badshah and Yuvan Shankar Raja, was recorded in less than 30 minutes. 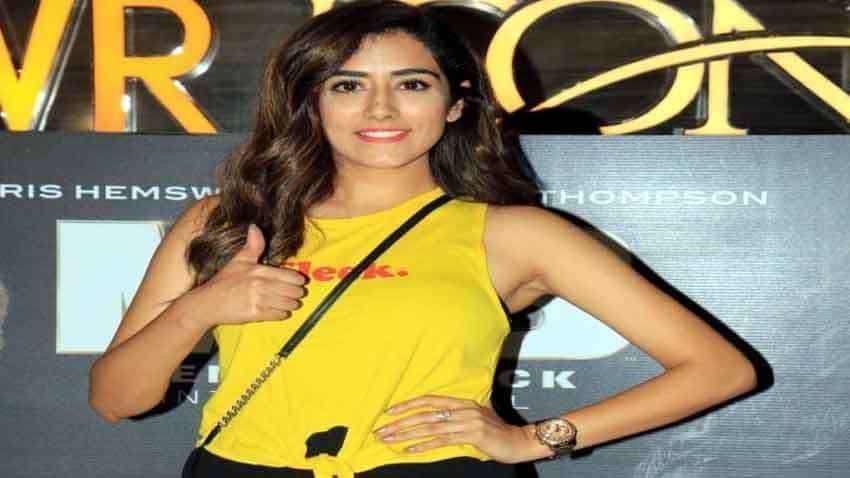 New Delhi, March 8 (IANS) Jonita Gandhi`s new song Top Tucker is climbing the charts and she said the number, which saw her collaborate with Badshah and Yuvan Shankar Raja, was recorded in less than 30 minutes.

"It took probably around 20 minutes to record, with the back and forth since we were working remotely," recalled Jonita, about working on the song during lockdown.

"I had a feeling it would do well. The star of the video is the heartthrob of the nation, combined with Badshah and Yuvan both being hitmakers in their own domains. The combination sounds like something that couldn`t go wrong," she said, about the video that also stars Rashmika Mandanna.

Looking back at the lockdown phase, despite live shows completely stopping and musicians being forced to stay at home, Jonita said the period was a "blessing in disguise".

"Normally when I`m touring, there`s no time to focus on family or focus on creating music, and getting in touch with the artiste within. I feel like I had more time to do what I really love and not just get caught up in busy schedules that we normally have, where we kind of end up in auto-pilot mode. It was kind of like a forced vacation and I think I really needed it," she said.

The 31-year-old singer reveals that 2020 helped her focus on creating more music. "It was nice that people were more virtually accessible during lockdown because everyone was in the same boat, so it became the norm to be collaborating online, which also opened up a lot of paths for me. It made it easier to focus on creation as well," she signed off.