It's Friday and people are already in a weekend mode. It's time to watch good movies or web series comfortably on the OTT platform. 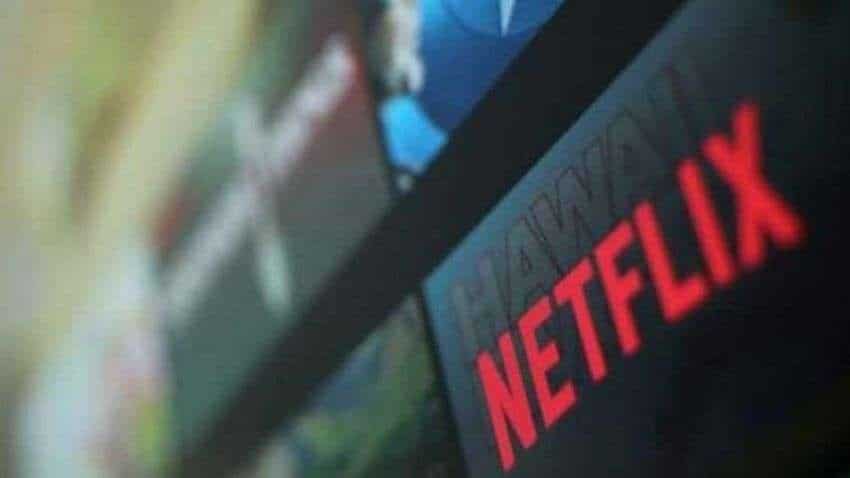 It's Friday and people are already in a weekend mode. It's time to watch good movies or web series comfortably on the OTT platform, not in the cinema hall but in the comfort of the home, because anyway there is a weekend lockdown in many cities and there is not much option left in the name of weekend fun.

Have a look at the new releases of this week on the OTT platform which you can enjoy:

Taapsee Pannu and Vikrant Massey's Haseen Dillruba is releasing on Netflix. Set in a small town, Haseen Dillruba is a crime thriller, comedy, murder mystery, romance-based film. That is it has all the tadkas that can keep you hooked to the film.

The Tomorrow War has been released on Amazon Prime and if you are fond of English films, then it can be a good watch for you. It is a futuristic film, the story is of 2051 when the war is being fought with the aliens after the virus.

Fans of Hollywood blockbusters can watch Top Gun on MX Player. Top Gun 2, the sequel of the film is ready for release, but this old film of Tom Cruise is still pure gold for cinema lovers.

There are two web series still trending on Zee 5. One is the Pakistani drama Dhoop Ki Deewar in which the grief of the families of the soldiers who died in the war is shown.

The second series which the audience is very fond of is Sunflower. Sunil Grover's comedy temper is felt in this thriller crime series.