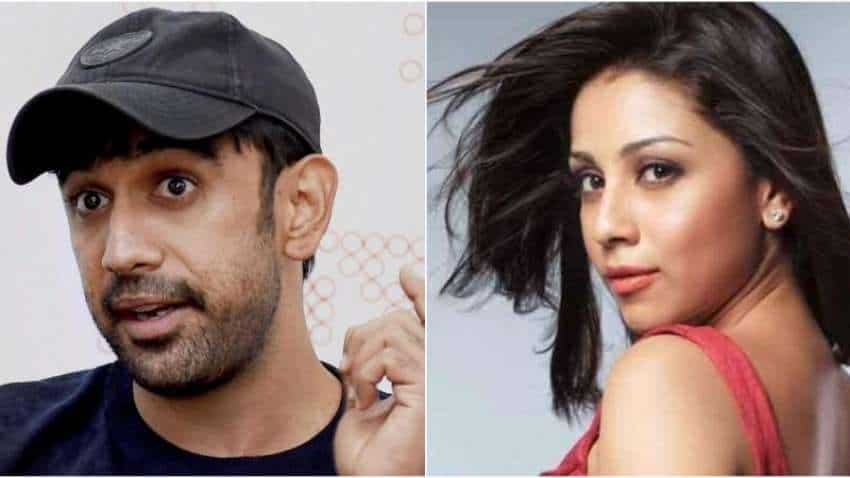 The series follows the true story of Special Forces officer Major Deep Singh who was left paralysed waist below during the Kargil War, but his relentless attitude help him bounce back in life. Source: PTI
Written By: IANS
Edited By: ZeeBiz WebTeam
RELATED NEWS

Actress Amrita Puri features in the upcoming web series Jeet Ki Zid alongside Amit Sadh, and she says she was looking for an opportunity to reunite with the actor. The two actors had worked together in the 2013 film, Kai Po Che!.

"We stayed in touch since `Kai Po Che`. In that film, we did not have many scenes together but we always wanted to work together. So, when the makers of the show called me, though I did not know them well, the moment I heard that I will be cast opposite Amit, I was partially saying yes to the project. Then, after hearing the story, it was a no-brainer. But yes, initially, I said yes because Amit was the only one I knew and trusted, I hadn`t met the director or the producer before," Amrita told IANS.

The series follows the true story of Special Forces officer Major Deep Singh who was left paralysed waist below during the Kargil War, but his relentless attitude help him bounce back in life. Amit Sadh is cast as the protagonist while Amrita plays his wife.

"I played the character of Jaya Singh, wife of Deep. Jaya met Deep once in her life and got engaged to him, before he left for the war and came back injured. Since doctors declared that Deep would remain wheelchair-bound for the rest of his life, he said to Jaya not to marry him because there was no future. The interesting part is what Jaya did after that -- she decided to marry him. She said, `what if it had happened after marriage? I would have not leave, so why now?` Jaya loved Deep and married him. She encouraged him not to give up," Amrita said.