According to the data, Akshay Kumar is the celebrity whose screen time is the most. He is seen selling different products on different television channels for a total of 33 hours a day. 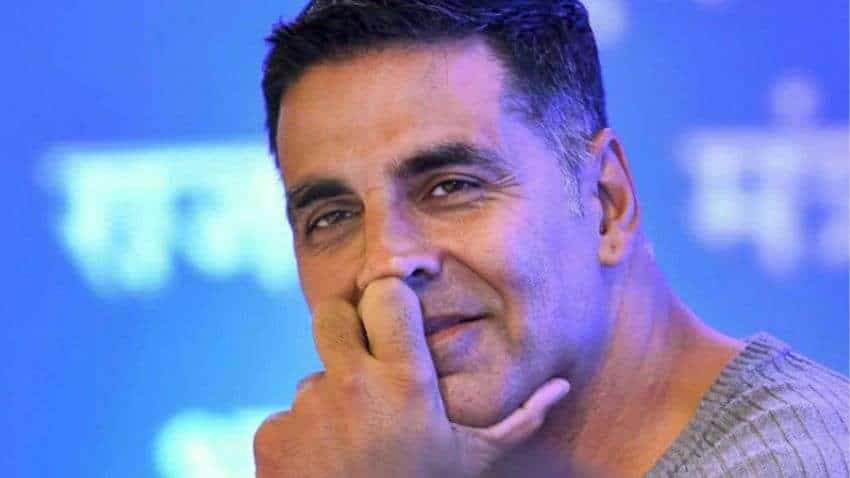 The demand for FMCG, Personal Care and Hygiene, Household Items, IT and Health sector has increased tremendously during the Covid-19 period. In such a situation, advertisements of the brands associated with this sector are seen fiercely on television.

Several big names and celebrities are often seen in these advertisements. According to a survey conducted by a well-known company, these ads increased the screen time of celebrities in a way that was never seen before.

Data from all TV channels were collected from January 2021 to June 2021 to see which celeb is most visible on the television. And then celeb's screen time on each channel was added.

According to the data, Akshay Kumar is the celebrity whose screen time is the most. He is seen selling different products on different channels for a total of 33 hours a day.

The second spot is bagged by Kiara Advani with a screen time of 18 hours. Alia Bhatt is selling some or the other brand on some television channel or the other for 16 hours followed by Ranveer Singh with 14 hours. While Amitabh Bachchan appears for 11 hours.

While talking about celebrity couples Akshay Kumar along with his wife Twinkle Khanna is at the first position with 39 brands in their bag. Deepika Padukone and Ranveer Singh are endorsing 32 brands followed by Anushka Sharma and Virat Kohli with 30 brands.

Amitabh Bachchan and Jaya Bachchan has 28 brands while Kareena and Saif are with 19 brand endorsements.

Assuming this data to be correct, it would not be wrong to say that due to the closure of cinema halls, big stars could not be seen on the big screen during the Covid period, but they were definitely spotted on the small screen.