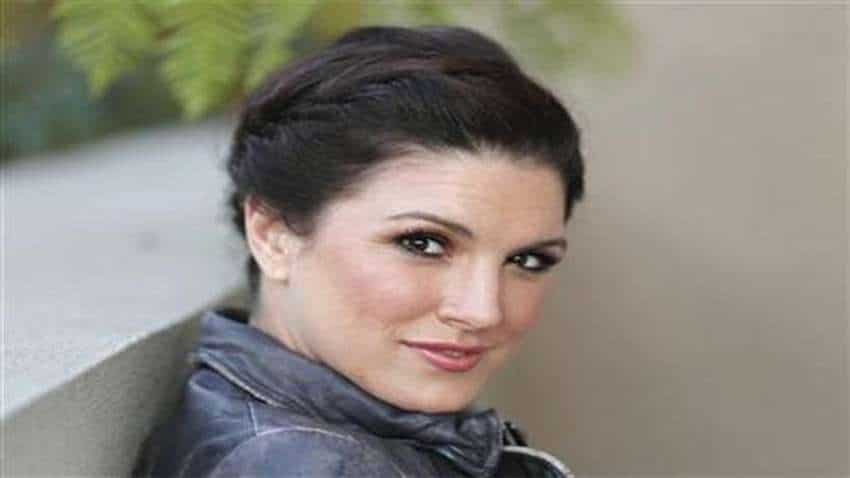 Gina Carano had shared this post that implied being a Republican at present is similar to being a Jew during the Holocaust.

This is not the first time Gina Carano has faced a backlash for her social media posts - she has been on the limelight for her controversial comments earlier too.

In November, last year, she made a mockery of wearing masks amid the COVID-19 pandemic. She also raised her voice suggesting that voter fraud had taken place during the 2020 US presidential elections.

Lucasfilm is an American film and television production company under the parent organisation Walt Disney Studios. The company is best known for producing the successful franchises of Indiana Jones and Star Wars.
This statement from Lucasfilm spokesperson has confirmed that there is no future for Gina Carano in the Star Wars franchise as well.

With the debut of 'The Mandalorian' in November 2019, Canaro has earned a lot of praise for her portrayal of the character of Cara Dune. Till now two seasons consisting of 16 episodes have been released.