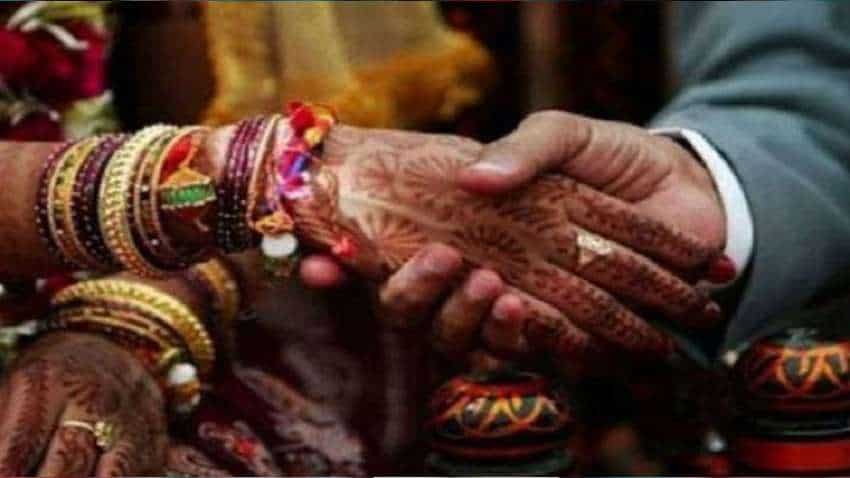 The couple revealed their relationship following the success of 'Love Mocktail'. Some media and film industry members already knew about it while the audience was also really happy to see them as a couple in the film. Prior to the success of the film, the duo never spoke about their personal lives in public or social media. Milana revealed when Krishna proposed her marriage, "Krishna proposed marriage long back, which came as a shocker to me! We took time to get to know each other as we weren’t even good friends when he proposed. We’ve spent our five years together watching and discussing films."

In the wedding ceremony, the Love Mocktail actor was seen in light blue kurta and dhoti on his social media posts.  Krishna's dhoti also had gold works done on it.

Nagraj was also looking dazzling in her taupe coloured saree and blouse.
The wedding ceremony was tagged as #KrissMi wedding on social media. The occasion was preceded by a Haldi and Sangeet ceremony also..
Milana looked splendid in emerald jewellery. Also, the make-up made the appearance of the South Indian actress flawless.

Another hospital, another fire: 13 die in Virar ICU blaze