‘Rato Machhindranath’ chariot festival concluded on Sunday after observing of Bhoto Jatra, which marks the end of the month-long celebration. The festival surrounds the tradition of displaying a jewel-studded vest 'Bhoto'. It is mainly celebrated by Buddhists and Hindus of the Newar community. It is one of the greatest religious events in the city and the longest chariot festival celebrated in the country. President of Nepal Bidhya Devi Bhandari was also present during the festival.

SME Express: How to accelerate growth of SMEs through technology

Money Guru: How to get the benefit of compounding through SIP?

Money Guru: Is it the right time to invest in NFO? 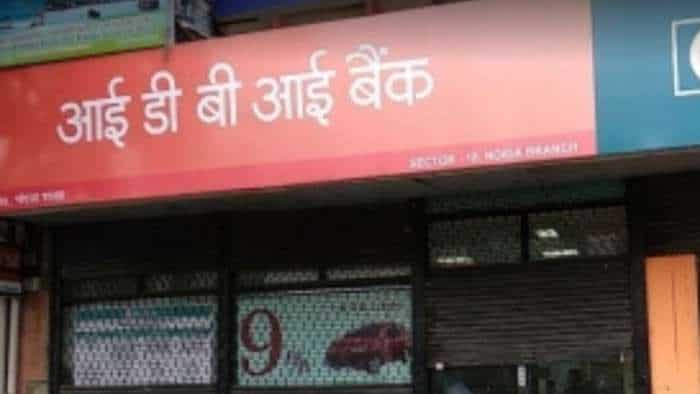