Former US president Barack Obama and his wife Michelle Obama are the latest to get into the podcast business. They recently signed a deal with Spotify to produce a series of podcast. It is being reported that the Obamas are set to develop, produce and even lend their voice to a few of the podcasts based on a wide range of topics. The agreement has been signed with Higher Ground Audio, a new division of the Higher Ground production company that is covering the couple's move into the podcast game. Spotify will distribute the podcasts worldwide to its paid and ad-supported user base. President Obama stated that they have ‘always believed in the value of entertainment & thought-provoking conversation’. The companies, however, didn't reveal any further details on the upcoming projects that the Obamas may be planning for Spotify, including whether the podcasts will have a political focus. Apart from this, the couple also has a multiyear deal with Netflix to produce original scripted, unscripted and documentary series and films. 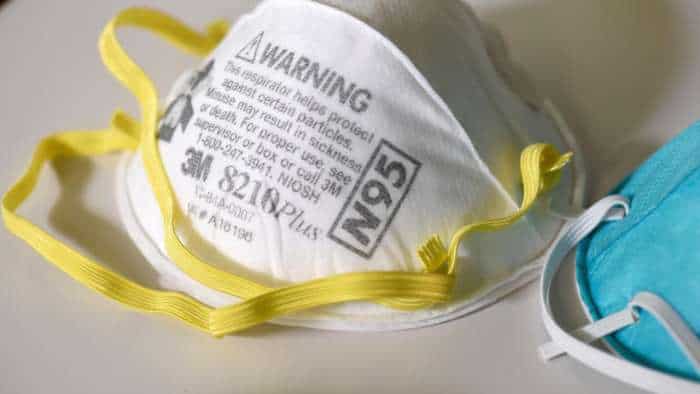