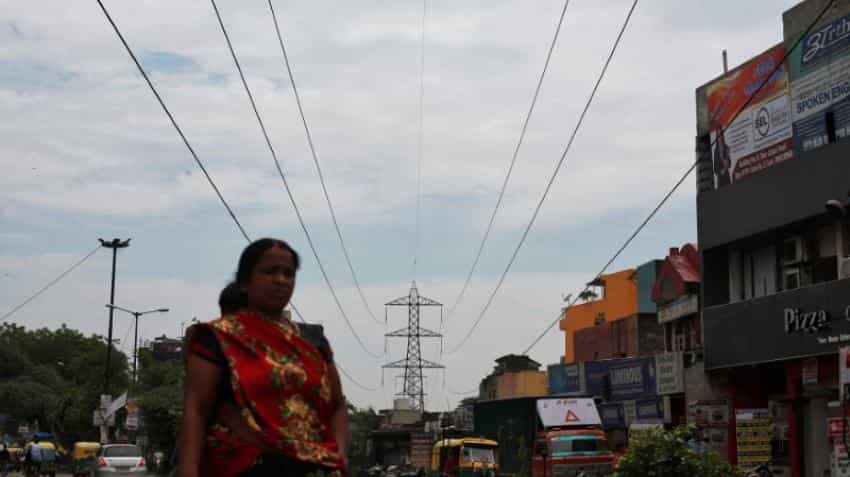 Draft Cabinet note for auctioning coal linkages to be out soon

In the central Indian village of Raikheda, the construction of a thermal coal power plant once promised jobs and economic progress.

Years after its completion though, the debt-saddled project that promised power supply to hundreds of thousands of homes, sits mostly idle. It is unable to buy coal to power the plant or sell electricity to utilities. Dozens of nearby stores that were reliant on the project`s success have shut down.

A Reuters analysis of India`s power output data shows over 50 coal- and gas-fired power plants in India are largely mothballed, or operating at a bare minimum.

They are symbolic of a broader power sector struggling to service and pay off billions of dollars in loans, a major debt risk for the banking sector that could come to a head in coming months and ultimately leave tax payers picking up the bill.

After steel, power firms make up the second-biggest portion of India`s $150 billion mountain of bad debts. Steel made up roughly a fifth of the bad debts and power more than 12 percent.

That could leave the state-dominated banking sector with the bad debts and hasten a government recapitalisation of the sector.

"These loans aren`t going anywhere," said Supratim Sarkar, group head of structured finance at SBI Capital Markets in Mumbai. "The government will have to take care of the banking sector."

GMR commissioned the first phase of the 1.4 gigawatt Raikheda station in 2014 and its second in 2016, but they are fired up only occasionally to keep the power systems operable.

During construction thousands were employed at the site and the local economy was bustling. Many farmers sold land in exchange for jobs at the plant.NEXT DOMINO TO FALL

That is potentially critical output in a fast-growing economy where total power-supply capacity is, on paper, sufficient to meet demand. But blackouts are not unusual during peak hours.

Several stranded projects are owned by the likes of Essar Power, GVK Power

But the plans came unstuck as the financial health of government-owned, state-level power distributors weakened, leaving them unwilling to meet the prices demanded by power plants, while coal and gas supplies failed to keep up with the needs of the newly opened power plants.

After heavy investment to construct the plants but no sales to generate income, many of these plants are now weighed down with debt.

Brokerage CLSA estimates the power generation sector accounts for 43 percent of the debt on domestic bank watchlists, which represent credit deemed at risk of going sour but not yet classified as a non-performing loans.

In 2015, India budgeted about $11 billion for a four-year bank bailout programme, although analysts say this amount falls woefully short of requirements given Basel III norms and the provisioning needed for bad loans.

Compounding the risks for the coal and gas-fired power sector, India`s most-populous state of Uttar Pradesh recently rescinded eight power purchase deals the prior government had inked, deeming them too costly.

And a shift in government policy in favour of clean energy further undermines the prospects of power plants reliant on coal.

Earlier this year, GMR said it had agreed with banks to a strategic debt restructuring (SDR) for its Raikheda plant, giving lenders an equity stake in the asset and the ability to force a sale. At a conference in June, GMR said banks are still looking for potential buyers.

So far, the use of SDRs have seen little success, analysts said.

"Valuations of projects are the main reasons why SDRs have not yielded the desired results," said R. Venkataraman, senior director at business consultancy Alvarez & Marsal in Mumbai.

With promoters of these projects also not keen to give away control, many of these cases will go to the bankruptcy court, he said.

Draft Cabinet note for auctioning coal linkages to be out soon