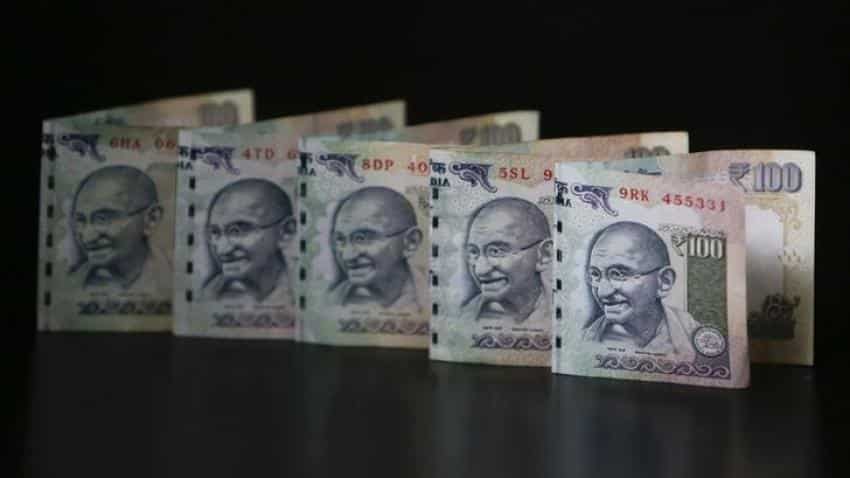 Indian banks may have to write off 60 percent of the value of bad loans from their 50 large stressed asset accounts, or a hit of 2.4 trillion rupees ($37.31 billion), ratings agency CRISIL said on Wednesday.

The 50 stressed companies, which account for 4 trillion rupees in soured loans, are largely from the metals, construction and power industries and account for nearly half of the total non-performing assets in the banking sector as of the end of March, CRISIL said.

The credit agency, part of S&P Global, estimated that banks have provisioned for only around 40 percent of their exposure to these assets.

Banks had total non-performing loans of about 7.29 trillion rupees, or 5 percent of India`s gross domestic product, as of end-March.

The report comes after rival India Ratings and Research had estimated banks taking 12 of the country`s largest defaulters to bankruptcy court would need to make additional provisioning of at least 180 billion rupees.