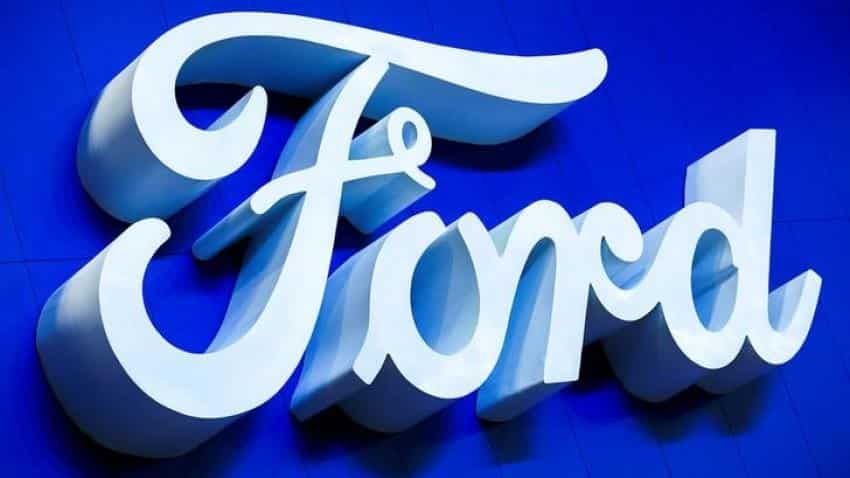 Ford Motor Co Chief Executive Jim Hackett is reviewing the automaker`s operations in India and other markets, as well as Ford`s future product programs including plans to build a self-driving commercial vehicle in 2021, according to company officials and other sources familiar with that review.

Hackett, who took over as CEO in May, has told investors he is working on a 100-day review of Ford`s operations but has so far provided few details of the process, except to indicate that it is looking at the automakers` luxury vehicle strategy, the future of its small vehicles and investments in emerging markets.

Ford Chief Financial Officer Bob Shanks told Reuters in an interview that the review covers a range of issues, including Ford`s strategy for India.

"We have a lot of work to do (as) we address issues of how to fix India," Shanks said. "Everything is on the table."

General Motors Co in May said it would stop selling cars in India but continue to produce vehicles there for export. Shanks said no decisions have been made and noted that Ford has a larger business in India than GM did. "We are very cognizant that will be the third-largest market in the world," he said.

"Some big decisions will be made," Shanks said, but he cautioned Ford may not disclose all those decisions at the end of the 100-day review.

Hackett is addressing challenges that have contributed to a nearly 8 percent decline in Ford`s share price this year.

The review of the Lincoln luxury brand includes whether current plans will meet former CEO Mark Fields` ambitious targets for growth and revenue, people familiar with the process said.

Ford has set a target of putting a self-driving shuttle into commercial ride-sharing fleets by 2021. Hackett is reviewing the investment and timing for that project, the sources said.

Hackett also assessing whether to reduce and consolidate production of models such as the Fiesta subcompact and two midsized sedans that are built in multiple locations around the world, but are experiencing slowing demand.

One proposal would shift production of the next-generation Mondeo mid-sized sedan from Europe to Mexico, where it would share an assembly line with its sibling, the Ford Fusion, avoiding the cost of retooling two plants.

Shortly after he took charge, Hackett approved a proposal to shift production of the next-generation Focus for North America from Mexico to China, saving the company an estimated $500 million by consolidating two factories into one.

Hackett also is said to be questioning a plan to build at least half a dozen future models, including replacements for the Ford Mustang and Explorer and Lincoln Continental, on a new flexible platform that is designed to accommodate both front- and rear-wheel-drive vehicles.