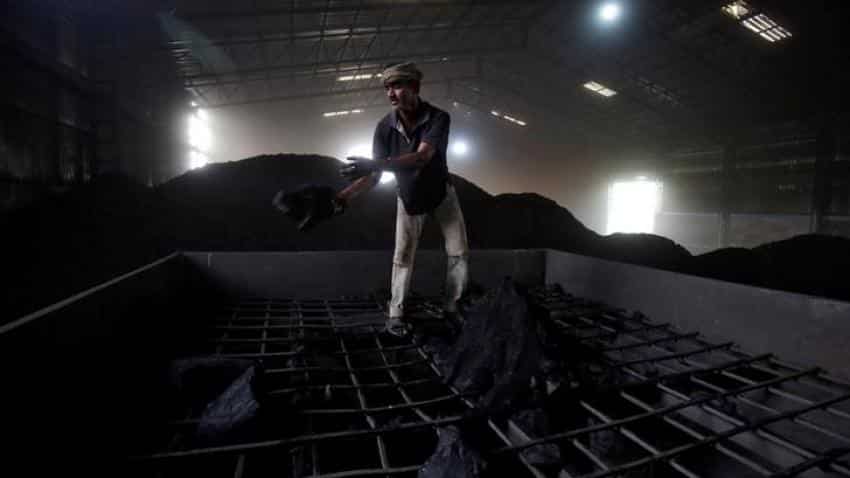 Analysts on average had expected the company to post a quarterly profit of 26.62 billion rupees, according to Thomson Reuters data.