Adani announced on Monday it would start work in October on the project using A$400 million ($319 million) of its own funds, even as it looks to lock in financing for the controversial mine. 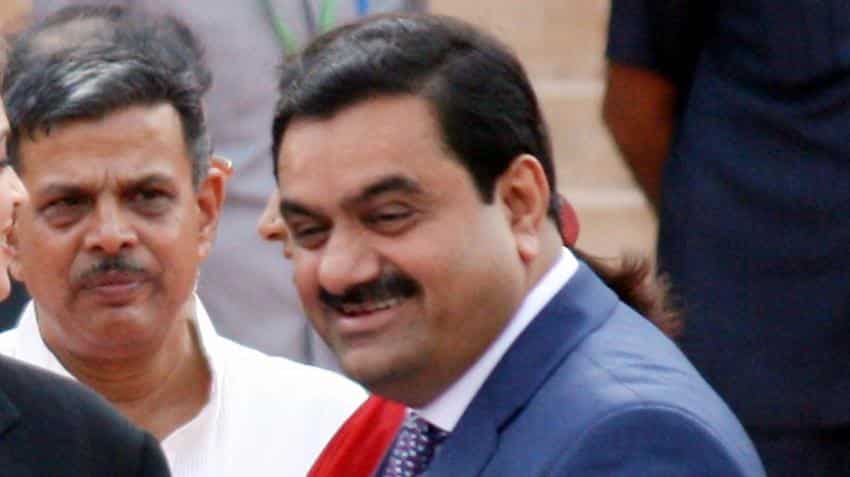 Adani Enterprises appears to be at odds with the state of Queensland over royalties for its Carmichael coal project, according to a media report, just days after the Indian company said it would soon break ground on the Australian mine.

Queensland is still negotiating with Adani over the details of its royalties agreement for the mine, despite a deal being officially reached on May 30, the Guardian Australian reported on Sunday citing a state government spokesperson.

This, even though an Adani spokesman said there were "no ongoing negotiations" over royalties, the paper added.

Adani announced on Monday it would start work in October on the project using A$400 million ($319 million) of its own funds, even as it looks to lock in financing for the controversial mine. Previously it had said it needed to borrow under A$2 billion to get the project off the ground.

The company also said it would target first shipments from March 2020 for the first stage of the project which has been trimmed back to a cost of A$4 billion.

Adani shares rose 25 percent over the five sessions to Sept 1, buoyed by the Monday announcement.

Carmichael has been delayed for years by court challenges from environmentalists and indigenous groups concerned about climate change, and the impact on native land and water supply, but those challenges have been rejected.

The mine`s location 400 kms (250 miles) from a Pacific Ocean shipping terminal means the challenge of financing infrastructure costs has been at the forefront of debate over the project`s economic viability.

The project relies on a A$900 million concessional loan to help Adani build a rail line linking the mine with a shipping port. The government is assessing whether to give Adani the loan through its Northern Australia Infrastructure Facility program aimed at encouraging economic development in rural regions.

Speaking at a rally against the mine on Saturday, the former leader of Australia`s Greens Party, Bob Brown, called on the federal government to rule out a loan deemed crucial to the project and lashed out at the "heightened arrogance" of the company for signalling it had secured that loan.

Brown likened this campaign against the project to one he led in Tasmania in the 1980s that stopped a hydroelectricity project and saw the area instead listed as UNESCO World Heritage. That Franklin Dam campaign is regarded as one of the most significant environmental campaigns in Australian history.

Banks including Deutsche Bank and Commonwealth Bank of Australia have publicly said they will not provide funding for the Carmichael project.

Adani had originally planned to develop the mine, rail and port infrastructure at a cost of A$16.5 billion, before last year downsizing the first stage and trimming the cost.

The Queensland government and Adani did not immediately respond to a Reuters request for comment.