ANZ`s sale comes amid a rush of divestments by Australia`s biggest banks, under pressure from more stringent capital requirements to slim down. 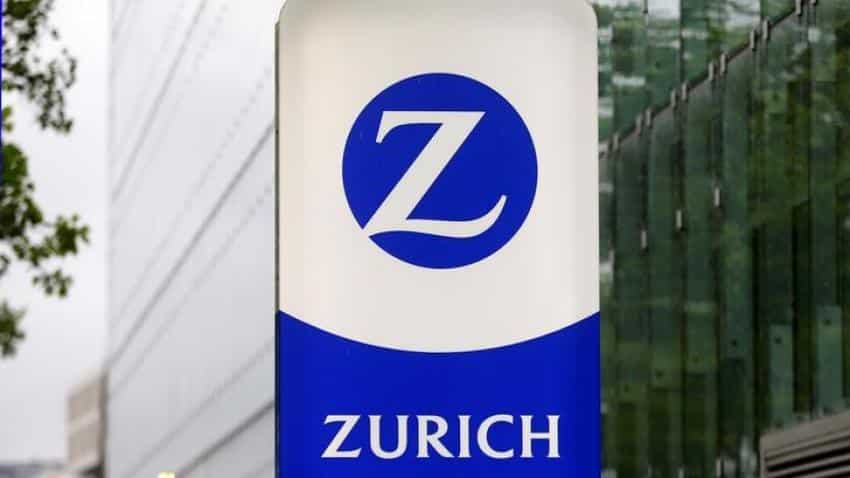 Zurich Insurance has agreed to buy Australia and New Zealand Banking Group`s life insurance arm for A$2.85 billion ($2.1 billion), its biggest foray into Australia and its third in the last two years.

The deal gives the Swiss insurer the top spot in a market attractive to global players due to its robust economy and low penetration, while helping Australia`s No. 4 lender move ahead with a long-planned exit from non-core operations.

Zurich, Europe`s fifth-biggest insurer, also bought Macquarie Group Ltd`s life insurance unit for an undisclosed sum in 2016 and the Cover-More Group for $554 million in April. Together with its purchase of ANZ`s OnePath, it will now command 19 percent of Australia`s retail life insurance market.

As part of the agreement, it will also gain access to ANZ`s six million customers through a 20 year distribution agreement to sell life insurance.

The deal "provides a highly cash-generative business that will add to our cash remittances....and support dividend growth beyond that implied by our existing plan", Zurich Chief Executive Mario Greco said in a statement.

It will increase cash flows by around $225 million over the 2017-2019 planning period, Zurich said, adding that the deal would be paid for with existing cash and senior debt.

The acquisition is the largest since Greco took over at Zurich last year. Brought in from Italy`s Generali to engineer a turnaround for the troubled group, Greco has promised to make Zurich leaner and more efficient.

ANZ`s sale comes amid a rush of divestments by Australia`s biggest banks, under pressure from more stringent capital requirements to slim down.

Banks are also seeking to get back to basics after a series of governance scandals, including one where Commonwealth Bank of Australia was accused of using outdated medical definitions to refuse life insurance payouts that resulted in a backlash against the whole sector.

"What they`re concerned about is a bleeding over into their loan book."

ANZ Chief Executive Officer Shayne Elliot said in a statement the bank`s strategy was to "do a few things and do them incredibly well" and that "we are just exiting, shrinking or partnering on everything else".

The bank sold its pension business in October to Australian pension manager IOOF Holdings for A$975 million.

ANZ said it would book an extraordinary loss of about A$520 million from the sale of the life insurance business.

ANZ shares were up 1 percent in afternoon trading, the biggest gainer of the so-called "Big Four" banks, while the broader market was flat.