Xiaomi plans to enter US smartphone market this year 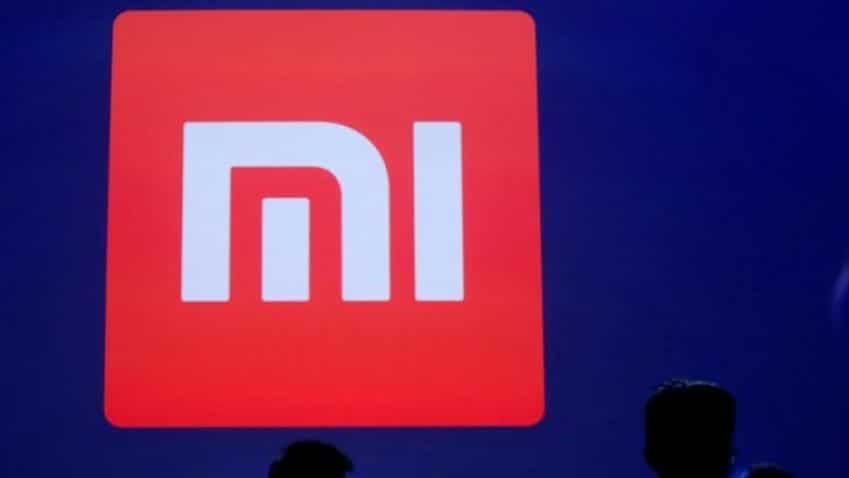 After tasting success in emerging markets like India and Southeast Asia and expanding into western Europe, Chinese smartphone maker Xiaomi is all set to enter the US market as early as this year, the Wall Street Journal reported. "We`ve always been considering entering the US market," Xiaomi Chairman Lei Jun was quoted as saying. "We plan to start entering the market by end 2018, or by early 2019," he added.

Xiaomi has grown exponentially in India, which recently overtook the US to become the world`s second largest smartphone market after China. According to the International Data Corporation (IDC), Xiaomi shared the top slot with South Korea`s Samsung in India, with a market share of 23.5 per cent, in the third quarter of 2017.

But the Beijing-based smartphone maker is fast catching up. Xiaomi already sells a number of products in the US, including its Android TV set-top box, Mi TV, at Walmart locations around the country, The Verge reported on Monday.

But its success in the US smartphone market will ultimately depend on carriers and it will also need to navigate potential concerns from US intelligence officials, the report said.