The Russian-Chinese relations, which are entering a new stage, are based on solid mutual trust and strategic bilateral support. 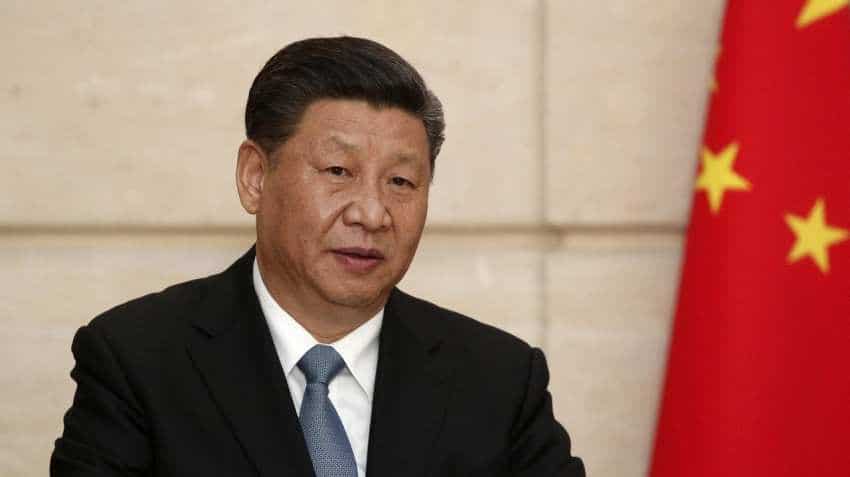 Relations between Russia and China serve as a guarantor of international peace and set a positive example for other nations, Chinese President Xi Jinping has said. The Chinese President`s comments came on Wednesday night during a celebration to mark the 70th anniversary of Russian-Chinese diplomatic ties, TASS news agency reported. "The Russian-Chinese relations, which are entering a new stage, are based on solid mutual trust and strategic bilateral support," Xi said, adding that the most important distinctive feature of bilateral relations was "solid mutual trust in politics and firm bilateral support".

"No matter how Russian-Chinese relations changed throughout those 70 years, the friendship between the two nations remained as firm as a rock," he said. President Vladimir Putin said that the Russian-Chinese partnership was producing a positive effect on the international scale, adding he was pleased with the current level of economic cooperation between the two states.

During his three-day stay in Russia, Xi will also attend the 23rd St. Petersburg International Economic Forum. He will address a plenary session to expound China`s ideas on sustainable development and call for concerted efforts to safeguard multilateralism and improve global governance for the common development and prosperity of the world. Xi and Putin, maintaining close friendship, have met nearly 30 times on bilateral and multilateral occasions since 2013.