World stocks hit their highest level since mid-2015 on Thursday after strong Chinese data added to the optimism about global growth and inflation that has been driving markets since the start of the new year. 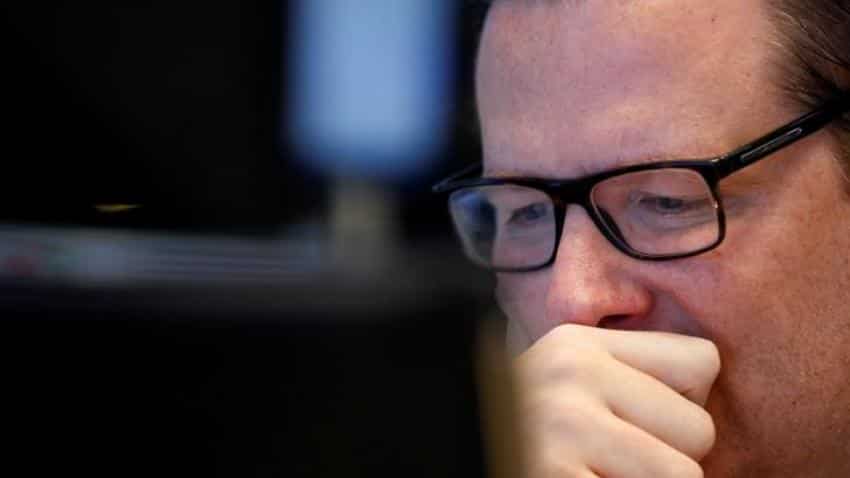 A specialist trader works at his post on the floor of the New York Stock Exchange in New York City. Pic: Reuters
RELATED NEWS

World stocks hit their highest level since mid-2015 on Thursday after strong Chinese data added to the optimism about global growth and inflation that has been driving markets since the start of the new year.

Growth in China`s services sector accelerated to a 17-month high in December, a private sector survey showed, adding to upbeat factory and service sector surveys out of the United States, Europe and Asia released this week.

In addition, minutes from the U.S. Federal Reserve`s December meeting showed that many of the central bank`s policy makers are expecting a pick-up in economic growth and inflation in the world`s biggest economy as a result of fiscal, regulatory or other policies.

The MSCI world equity index, which tracks shares in 46 countries, was up 0.4 percent at one stage to hit its highest level since July 2015. At that level it was up over 1.5 percent for the year so far.

The index was pushed up by Asian shares, which rose for the eighth consecutive day on Thursday.

"Recent economic data is pretty good so markets are in risk-on mode overall," said Yukio Ishizuki, currency strategist at Daiwa Securities. "But U.S. bond yields are being capped so the dollar is losing the driver behind its rally."

Stocks and bond yields have been rising ever since the election of Republican Donald Trump as U.S. president on expectations that fiscal stimulus will boost growth and inflation. Trump`s inauguration takes place on Jan. 20.

"The FOMC`s minutes to its Dec meeting released post yesterday`s European close could best be characterised as perhaps tilted toward the hawkish side but tempered by a heavy dose of uncertainty," said Rabobank strategist Richard McGuire.

"All the policymakers emphasised the uncertainty of the outlook, reminding investors that the outlook is more nuanced than the market seems to think," he said.

With just two weeks to go before Trump takes over, investors and policymakers are waiting to see if his actions match his rhetoric and if his policies will be approved by Republican lawmakers.

The dollar extended its losses on Thursday, falling 0.42 percent against a basket of six major currencies - though still near the 14-year high hit on Tuesday - following losses against the Chinese yuan.

China stepped into both its onshore and offshore yuan markets to shore up the faltering yuan for a second day on Wednesday, sparking speculation that it wants a firm grip on the currency ahead of Trump`s inauguration.