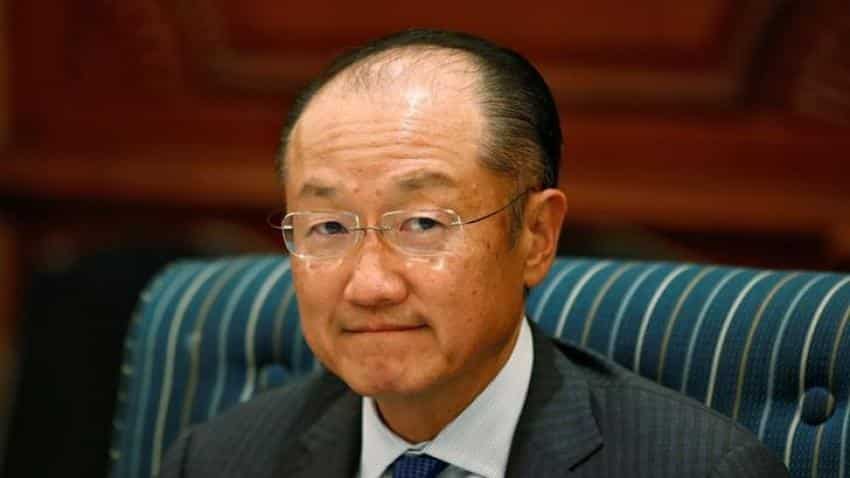 World Bank President Jim Yong Kim on Tuesday formally launched a bid for a second five-year term as head of the multilateral development lender, whose board pledged an "open, merit-based, and transparent" selection process.

Kim, a global public health expert and former Dartmouth College president, notified the board of his intention to continue in the bank's top job after his current term ends on June 30, 2017, the bank said.

The notification typically kicks off a new selection process, and the bank said it would follow criteria adopted for the 2012 selection, when Kim was first appointed president.

Nominations for the position via the bank's executive directors will open on Thursday and will close on September 14.

"I have informed the Dean of the Board that I would be honoured to be considered for a second term as head of the World Bank and continue to work with its dedicated staff," Kim said in a statement.

"Together, we have accomplished so much over the past four years, and I would be proud to carry on this important work."

Kim already has the backing of the World Bank's largest shareholder, the United States (US).

"The United States (US) fully supports Dr Kim’s presidency at the World Bank, including the steps he has taken to enact important reforms," a US Treasury spokesman said in a statement.

No challengers have emerged for the job so far. The World Bank's former managing director, Sri Mulyani Indrawati, had been considered a possible successor. But last month she returned to Jakarta to become Indonesia's Finance Minister for a second time.

Since its founding in 1945, the World Bank has been run by an American citizen, while its sister institution, the International Monetary Fund (IMF), has traditionally been run by a European.

Some emerging market countries had challenged these traditions in the 2011 IMF leadership race, backing Mexican central banker Agustin Carsten, who lost out to former French Finance Minister Christine Lagarde. Such a challenge was not repeated earlier this year when Lagarde was appointed to a second term at the IMF.

Among the selection criteria, the bank said candidates should have a proven leadership track record of managing a large organisation with international exposure; the ability to articulate a clear vision for the World Bank Group's development mission; a firm commitment to multilateral cooperation; effective communication skills, impartiality and objectivity.

The last World Bank president to serve two terms was James Wolfensohn, from 1995 to 2005.