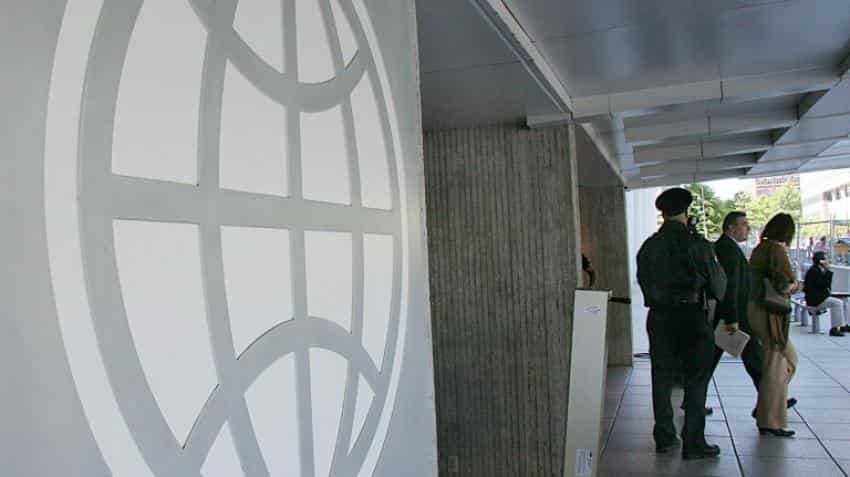 Staff at the World Bank delivered a broadside against its sitting president this week, saying the global lender faced a "crisis of leadership" and risked irrelevance on the world stage.

The rebuke, made in an open letter from the Bank`s staff association, came as informal talks have reportedly begun on choosing the Bank`s next president.

Jim Yong Kim, the current president, whose term ends in less than a year, has not officially declared whether he wishes to stay on.

Since taking office in 2012, Kim has undertaken a cross-cutting structural reform which has left some staff members uneasy. Internal surveys have shown that large proportions of Bank staff feel distrustful of senior management.

"At the World Bank Group, we preach principles of good governance, transparency, diversity, international competition and merit-based selection," said the letter from the staff association, which represents more than 15,000 employees.

"Unfortunately, none of these principles have applied to the appointment of past World Bank Group Presidents."

"Instead, we have accepted decades of backroom deals which, twelve times in a row, selected an American male," the letter said.

Following an unwritten rule, European governments choose the head of the International Monetary Fund while the United States names the president of the World Bank.

The Bank is also facing competition from other actors in the development world, such as China.

The annual internal employee surveys show the Bank is "experiencing a crisis of leadership," the letter said.

The letter called for the selection process to consider men and women on the basis of clear criteria in a transparent manner.

"The world has changed and we must change with it," the letter said. "Unless we revisit the rules of the game, the World Bank Group faces the real possibility of becoming an anachronism on the international stage."

Contacted by AFP, the World Bank said its board of directors, which represents 189 members states, had in 2011 adopted rules that guaranteed and open, merit-based process.

"These principles were used in the 2012 selection and will govern the upcoming presidential selection process," the Bank said in an email.

In 2012, Kim was chosen by the Bank`s largest shareholder, the United States, but, in a first, faced competition from Nigerian Finance Minister Ngozi Okonjo-Iweala.