The OPEC members are limiting the production after a long period of unrestrained ouptut. 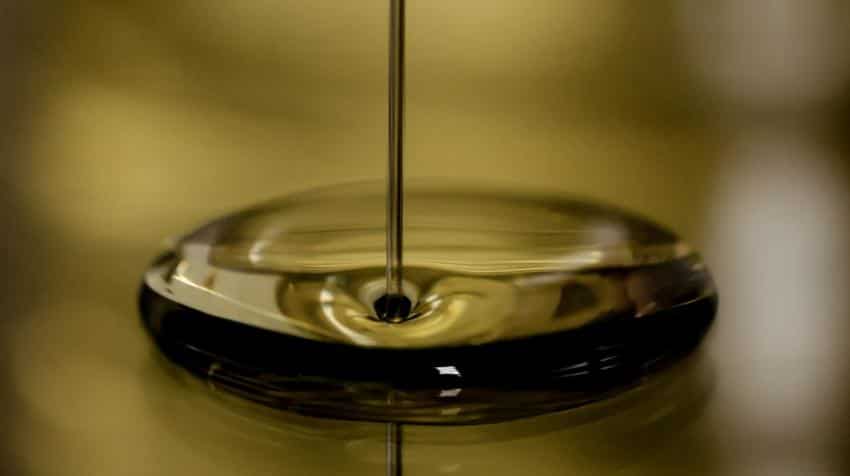 The oil prices are expected to average $43 per barrel in 2016. Photo: Pixabay

As the members of Organization of the Petroleum Exporting Countries (OPEC) are prepared to limit production, the World Bank has decided to raise its 2017 forecast for crude oil price to $55 per barrel from $53 per barrel.

The OPEC members are limiting the production after a long period of unrestrained ouptut, the World Bank said in its latest Commodity Markets Outlook report.

As per the report, the energy prices, which included oil, natural gas and coal, are projected to jump almost 25% overall next year, a larger increase than anticipated in July. However, the oil prices are expected to average $43 per barrel in 2016, unchanged from the July outlook report.

John Baffes, Senior Economist and lead author of the Commodity Markets Outlook, said, "We expect a solid rise in energy prices, led by oil, next year. However, there is considerable uncertainty around the outlook as we await the details and the implementation of the OPEC agreement, which, if carried through, will undoubtedly impact oil markets."

With the strengthening of demand and tightening of supplies, the World Bank projected modest recovery for most commodities in 2017.

Metals and minerals prices are expected to rise 4.1% next year, a 0.5% point upward revision due to increasing supply tightness. Zinc prices are forecast to rise more than 20% following the closure of some large zinc mines and production cuts in earlier years. Gold is projected to decline slightly next year to $1,219 per ounce as interest rates are likely to rise and safe haven buying ebbs, the report added.

For first time in 80 years! World Bank says global economy staring at two recessions in same decade - what should you know?

World Bank upgrades India's GDP growth forecast to 6.9% for FY23; expects inflation to be above 7%