World Alzheimer's Day is observed on September 21 every year in order to raise awareness among the people about alzheimer's and dementia. 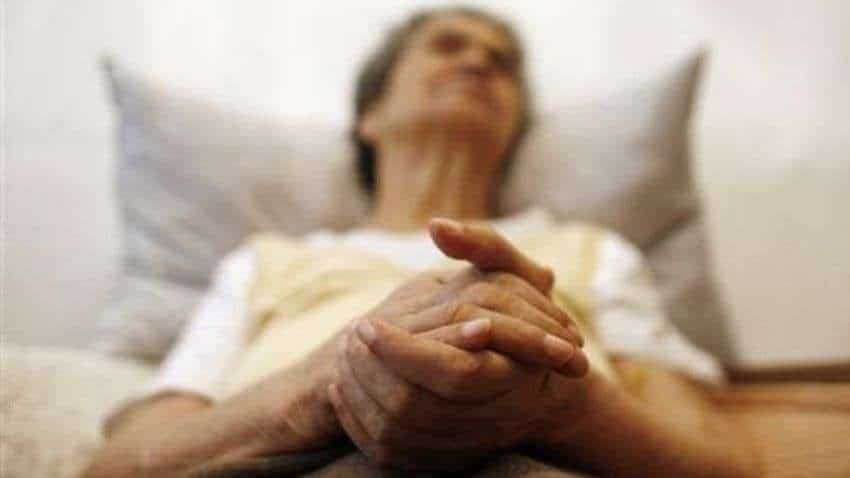 How the disease got its name?

A German psychiatrist by the name of Alois Alzheimer first diagnosed the disease in 1901 in a 50-year-old woman, and thus, the degenerative disease got named after him.

What is Alzheimer's disease?

According to the National Health Portal (NHP), Alzheimer's disease is the most common form of dementia. It is a progressive brain disease which results in loss of memory and thinking skills. Furthermore, it destroys the brain cells which cause memory loss, memory changes, erratic behaviour and loss of body functions. This disease usually starts slowly but gets worse with time. The NHP also informs that one of the most common early symptoms of Alzheimer is difficulty in remembering the recent events. The most common trait in an Alzheimer's patient is that the person forgets the name of the people like longtime friend, address, even name of the roads and other things.

There are certain facts about the Alzheimer's disease that one needs to know. They are as follows:

1) Alzheimer's disease is a progressive brain disease. It starts with forgetting things and develops short memory loss which results in difficulty in remembering recent events, eventually resulting in the inability to look after daily activities and even basic needs.

2) Alzheimer's disease mostly affects elderly people. Since the population of elderly people is rising in India, this is the cause of alarm.

3) The exact cause of Alzheimer's disease is not yet known. Certain complex events occurring in the brain appear to cause this disease.

4) There is no cure for Alzheimer's disease. Early detection benefits the patient in treating this disease effectively.

5) The treatment modalities include medicinal, psychological and care giving aspects.

The warning signs of Alzheimer's disease include changes in mood, forgetting the recent information, challenges in solving problems, difficulty in completing familiar tasks at home or work, confusion with time or place, difficulty in reading, judging distance and recognizing colour, losing the track of date and time, misplacing the things, withdrawal from social and leisure activities and more.

As per the NHP, the helpful tips for the prevention of the disease include reading, writing for pleasure, playing musical instruments, taking part in adult education courses, playing indoor games such as crosswords, puzzles, scrabble and chess, swimming, group sports such as bowling, walking, yoga and meditation.