Wirecard, founded in 1999, ousted Commerzbank from Germany`s leading share index last year as it benefited from an accelerating global trend towards digital payments driven by e-commerce. 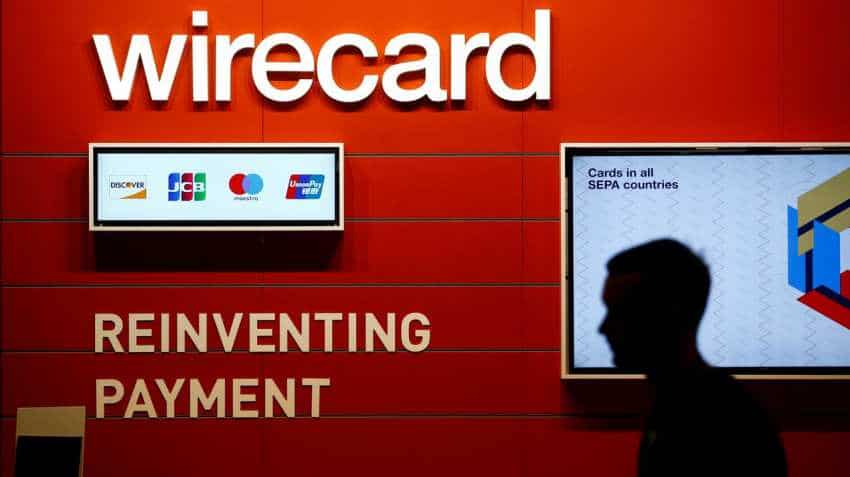 Japan`s Softbank Group Corp will invest around 900 million euros ($1 billion) in Wirecard in a convertible bond deal that will give it a 5.6 percent stake in the German digital payments company. The investment by the world`s biggest private technology company is a vote of confidence in Wirecard`s business as it defends itself against allegations of fraud, and will allow the Munich-based firm to expand its operations in Asia. Shares in Wirecard jumped 8 percent to the top of Germany`s blue-chip index by 1010 GMT. Wirecard, founded in 1999, ousted Commerzbank from Germany`s leading share index last year as it benefited from an accelerating global trend towards digital payments driven by e-commerce.

The two companies also unveiled a strategic partnership in which Softbank will help Wirecard expand in Japan and South Korea, and provide opportunities to work with other companies in its portfolio in areas such as data analytics, AI and digital financial services. Other Softbank investments in its Vision Fund range from ride-sharing giants including Uber, DiDi, Grab and Ola to new financial and business services such as WeWork. Analysts said the partnership could provide further growth opportunities for Wirecard.

Analysts at Hauck & Aufhaueser said the partnership with an experienced tech investor would boost confidence in Wirecard`s payment platform and increase the credibility of its Asian business. Wirecard has expanded beyond deals with the banking sector and is seeking to become the go-to platform for e-commerce. This year, it has stuck partnerships with companies including Swatch of Switzerland; Chinese travel firm Ctrip; German state railways Deutsche Bahn and German supermarket chain Real. Other analysts questioned the rationale of the move by Softbank, which is led by Masayoshi Son.

"Wirecard may get relief today but a return to fundamentals begins tomorrow," said Neil Campling, head of technology, media and telecoms research at Mirabaud Securities. "We still have more questions than answers, and so we still remain sellers of the stock." Wirecard is due to report its 2018 results on Thursday.

Under the agreement, Wirecard will issue bonds exclusively to an affiliate of Softbank that will convert into 6.92 million Wirecard shares after five years, currently equivalent to around 5.6 percent of the company. The conversion price of 130 euros per share represents a 5 percent premium to Wirecard`s closing share price on Tuesday. Shareholders will vote on the bond issuance at its annual meeting on June 18. Wirecard shares have shed around 38 percent since hitting a high of 199 euros in early September, hurt by negative sentiment around tech stocks and reports in the Financial Times, saying staff at its Asian operations had inflated reported revenue.

Last month, Wirecard said an outside law firm investigating the matter found local staff at its Singapore office may have committed crimes but these were not material to the German payment company`s financial position. Credit Suisse acted as financial advisers to SoftBank and Sullivan & Cromwell LLP as legal adviser. Noerr LLP and Gibson, Dunn & Crutcher LLP are serving as legal advisers to Wirecard.