FREP, whose stated mission is to examine the accounts of public companies to contribute to truthful and transparent accounting, said it had investigated Wirecard as fast as possible and regularly informed BaFin of progress. 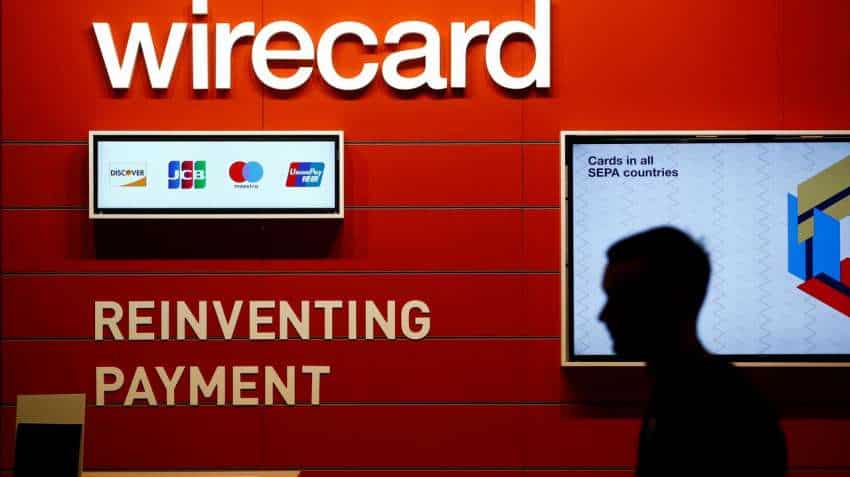 Germany`s accountancy watchdog has denied blame for failing to spot problems at collapsed payments firm Wirecard, the latest in a string of agencies to shirk responsibility following the country`s biggest accounting scandal.

The implosion of what was seen as a German success story once worth $28 billion has caused major embarrassment with experts and politicians criticising what they see as a hands-off approach on the part of the authorities.

Wirecard filed for insolvency last week owing creditors almost $4 billion after disclosing a 1.9 billion euro ($2.1 billion) hole in its accounts that its auditor EY said was the result of a sophisticated global fraud.

Allegations of fraud at Wirecard had been doing the rounds for years though German prosecutors focused on investigating the investors and journalists who had highlighted irregularities rather than the company.

As a financial technology firm, albeit one that owned a bank, Wirecard was long considered as being in a grey area when it came to traditional banking supervision - and that ambiguity is being seized on by various authorities to shift the blame.

Germany`s financial regulator BaFin has been quick to say that central banks also had a say in how Wirecard was supervised while the company`s home state of Bavaria has said it was not responsible either because Wirecard was not a financial firm.

Following allegations of fraud in a report published in 2016, the authorities twice discussed whether to tighten supervision of Wirecard but took no action.

Early last year, BaFin also asked Germany`s accounting watchdog - the privately-owned Financial Reporting Enforcement Panel (FREP) - to examine Wirecard`s accounts, but the report had yet to be delivered by the time the company collapsed.

"Tracking down accounting fraud and investigations are not part of our tasks," FREP said in a statement late on Wednesday, arguing that its powers were limited and state agencies such as prosecutors had greater clout.

`PACK A PUNCH`
FREP, whose stated mission is to examine the accounts of public companies to contribute to truthful and transparent accounting, said it had investigated Wirecard as fast as possible and regularly informed BaFin of progress.

FREP, which has 14 employees to cover 550 publicly listed companies, assigned one staff member to examine Wirecard`s accounts, a person familiar with the matter told Reuters.
Germany has since said it will cancel its contract with the watchdog.

In a FREP brochure published in 2015, a BaFin official, Elisabeth Roegele, applauded the cooperation between the bodies as allowing Germany to "pack a punch" in Europe. "BaFin is the German voice of enforcement," she wrote.

Bavaria`s local government, which monitors financial companies to prevent money laundering, said it wasn`t in charge of keeping tabs on Wirecard as it did not fit the definition of a financial company, a spokeswoman said.

Prosecutors in Munich have also rejected criticism they were slow to look at Wirecard, saying they started to investigate recently, as soon as they had evidence of wrongdoing.

Matthew Earl, who bet on a fall in Wirecard`s shares and co-authored a 2016 report that alleged fraud, criticised the response of the German authorities.

"BaFin`s approach was to go after the critics," said Earl. "There is a much more grown up approach in the United States or Britain. The regulators are more open minded. On the continent in Europe, they are more parochial."

EY meanwhile, which has been heavily criticised after auditing Wirecard`s accounts for a decade, said it had been duped by the company: "Even the most robust ... audit procedures may not uncover a collusive fraud."