First elected to parliament in 2015, Sunak previously served as Chief Secretary to the Treasury, the second in command to the finance minister, overseeing public spending 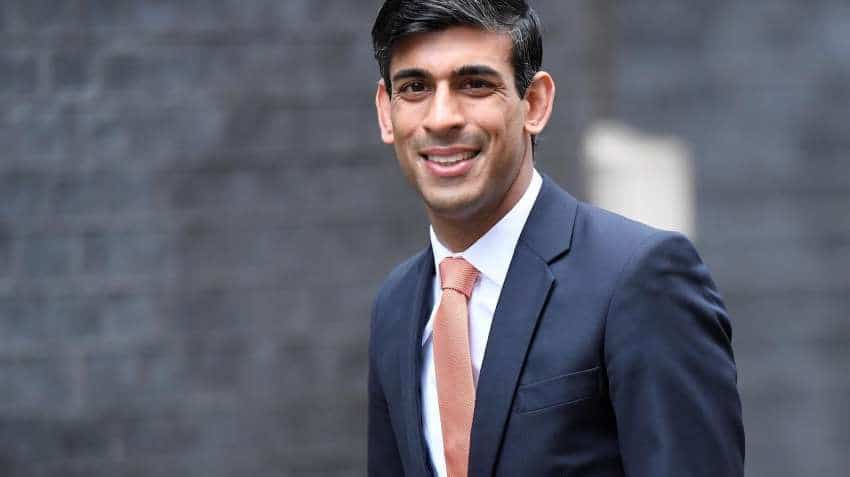 Following are five facts about Rishi Sunak who was appointed finance minister by Prime Minister Boris Johnson on Thursday.

- First elected to parliament in 2015, Sunak previously served as Chief Secretary to the Treasury, the second in command to the finance minister, overseeing public spending.

- Born in 1980, Sunak attended the prestigious Winchester College before going on to study Politics, Philosophy and Economics at Oxford University. He also has an MBA from Stanford University in the United States.

- Sunak`s father was a doctor and his mother ran a chemist shop. Before entering politics he worked for investment bank Goldman Sachs and a hedge fund, then co-founded an investment firm.

- His wife is the daughter of Indian billionaire and co-founder of IT services company Infosys, Narayana Murthy.

- Seen as a rising star in the Conservative Party he is regularly put forward by the government to do media interviews, and stood in for Johnson in some televised debates during last year`s election campaign.