Born in India in 1971, Gopinath was is a US citizen and an Overseas Citizen of India. She received her PhD in economics from Princeton University in 2001 after earning her bachelor’s degree from the University of Delhi. 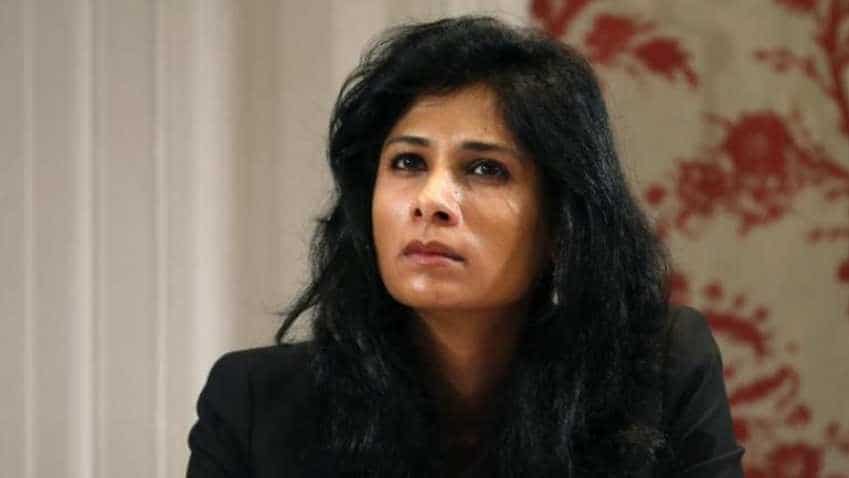 India-born Harvard professor Gita Gopinath has joined International Monetary Fund (IMF) as its chief economist, becoming the first woman to occupy the top IMF post. She is the second Indian to be appointed to this prestigious post after Raghuram Rajan.

Announcing her appointment on October 1, IMF Managing Director Christine Lagarde described her as "one of the world's outstanding economists with impeccable academic credentials, a proven track record of intellectual leadership and extensive international experience," a PTI report said.

Gopinath, who is the 11th chief economist of the IMF, in a recent interview to The Harvard Gazette described her appointment at the IMF as a "tremendous honour", adding that the appointment of the first ever woman for this position speaks highly of IMF's Managing Director Lagarde.

Identifying some of her top priorities at the IMF, Gopinath told The Harvard Gazette that she would like the IMF to continue to be a place that provides intellectual leadership on important policy questions.

Further, she was quoted as saying "Among the research issues that I would like to push, one would be understanding the role of dominant currencies like the dollar in international trade and finance. We could do more on the empirical side to try to understand countries' dollar exposures and on the theoretical side in terms of the implications for international spillovers, consequences of dollar shortages, etc." Gopinath considers the perceived retreat from globalisation as one of the top challenges being faced by the IMF, said the PTI report.

"The one (biggest issues being faced by the IMF) that is absolutely clear and present is that we are seeing the first serious retreat from globalisation. This has not happened in the past 50 or 60 years, when the world moved toward lower tariffs and increasing trade across countries," she told the prestigious Harvard publication.

The paper, published by US-based National Bureau of Economic Research (NBER), had also stated that note ban also led to a decline in nightlights-based economic activity and a 3 percentage points or more drop in employment generation in November and December of 2016 relative to the counterfactual path.