Facebook Inc stated that it is working to resolve issues faced by some users while sending media files on its social media platforms including WhatsApp and Instagram. 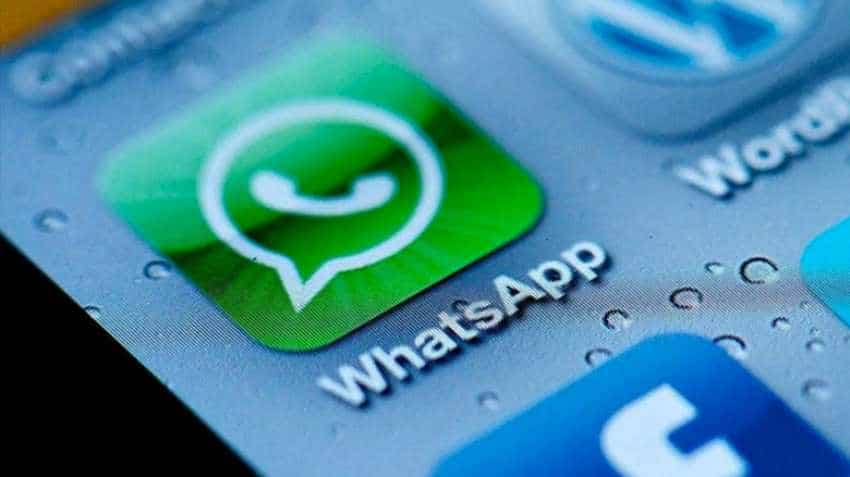 Earlier in Match 2019, Facebook had experienced one of its longest outages when some users around the globe faced trouble accessing Facebook, Instagram and WhatsApp for over 24 hours. Image source: Reuters
Written By: ZeeBiz WebTeam
Edited By: Arun Kumar Chaubey
RELATED NEWS

Millions of users worldwide, including in India, were left clueless on Wednesday evening when WhatsApp, and its family of apps including Facebook and photo-sharing platform Instagra entered a global outage, said an IANS report, which cited people who took to Twitter to share their experiences.

One Indian user tweeted, "Everyone moves to twitter when instagram, facebook, and whatsapp get down, including me!" While another user tweeted, "Social media breakdown is the only thing that unites the world." Users faced specific problems rather than the entire app not working. On Facebook, users reported that specific posts or photos did not appear, but that the page was loading.

Millions of users reportedly had problems sending photos, videos and voice messages on WhatApp in India. Only the text messages were being shared on the mobile messaging service.

At Instagram, people failed to upload photos in various parts of the world. Online outage tracker Down Detector logged several complaints from across the world including in India.

The website`s live outage map showed that the issues mainly cropped up in parts of Europe and the United States.

Earlier in Match 2019, Facebook had experienced one of its longest outages when some users around the globe faced trouble accessing Facebook, Instagram and WhatsApp for over 24 hours.