Singer Billie Eilish says she hasnt had the opportunity to go to wild parties because of her fame. The 19-year-old singer also admits to being a teetotaler. 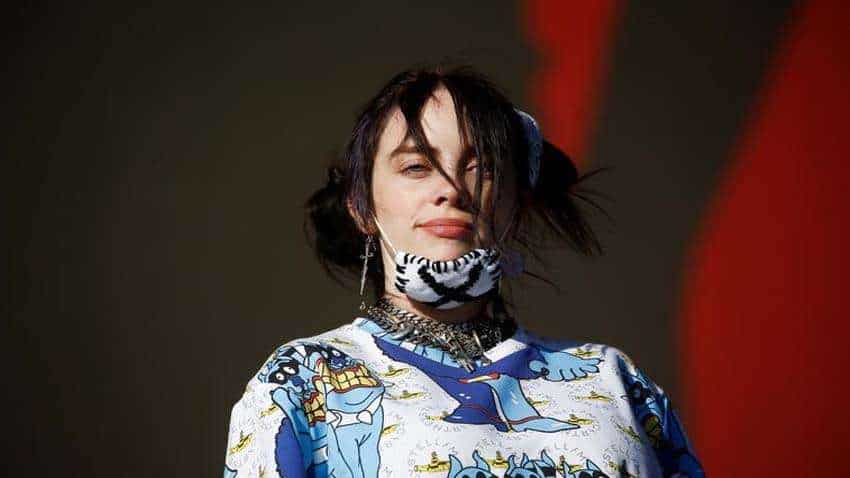 Singer Billie Eilish says she hasnt had the opportunity to go to wild parties because of her fame. The 19-year-old singer also admits to being a teetotaler.

`I`m not out here going to parties and also`I`m me, so I c`n`t really go?anywhere. But `t`s oka"!" she said in an interview to Vanity Fair, reports femalefirst.co.uk.

The singer admitted that there was a time when she used to have a "feeling of superiority" over her friends who would smoke and take drugs when they were younger.

"When I was growing up and I was around my group of friends back then, and they would all be drinking and smoking and doing drugs and whatever, I think because of the way that my personality i` -- I`m a very strong-willed person, and I think at the time I was very alph` -- I`m coming to realise that I may have felt a feeling of superi"rity," she said.

The singer shared that she has been left in "weird situations" by her fans.

"(The devotion) makes you kind of crazy. We all know the feeling of seeing yourself and being like, What is going on `ith me, I`m acti"g insane," she said.`

"When you`re excited about something, you forget boundaries and yo` forget what`s po`ite and what`s kind of `ot polite. I`ve had a lot of weird situations -- people will kiss me and pick me up, spin me around.... It is definitely important to have the boundaries and also have people around you that can help in a situati"n like that," she said.