This is despite the political, economic and the Zika virus scare surrounding Brazil. 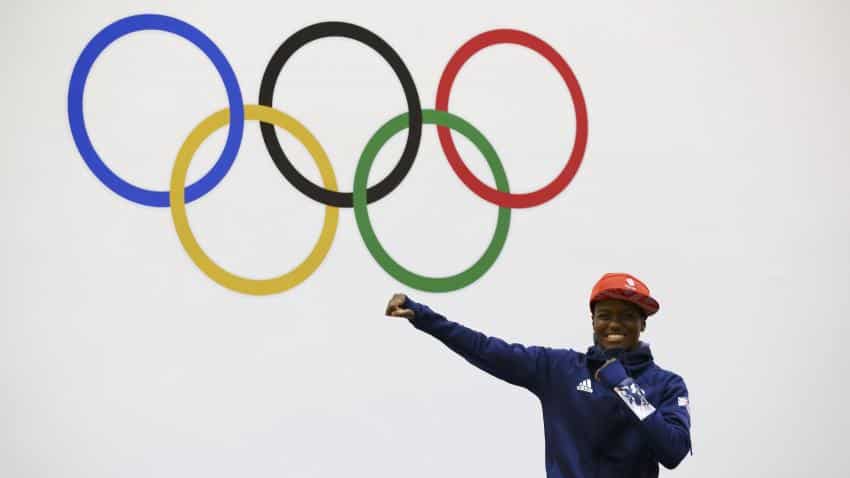 The Rio Olympics is expected to boost Brazil's tourism significantly as inbound arrivals are forecast to increase by 7.2% to 6.3 million in 2016, according to Global Market Research Company Euromonitor International.

This is despite the political, economic and the Zika virus scare surrounding Brazil.

“Despite the political and economic crisis, corruption scandals, the Zika virus and public unrest, Brazil inbound arrivals will see healthy growth in 2016,” states Caroline Bremner, Head of Travel at Euromonitor International. “However, because of the challenges facing the country, we expect more moderate growth than 2014 when Brazil hosted the FIFA World Cup and recorded a 10.6% increase in international arrivals.”

Rio de Janeiro, the Olympic host, is Brazil’s most popular destination for international arrivals and the single Brazilian representative in Euromonitor's Top 100 City Destinations Ranking. Thanks to the FIFA World Cup, Rio went up 12 places in the 2014 ranking, with arrivals growing 56% that year.

“Following a successful 2014, international arrivals to Brazil declined by 2 percent in 2015, with a loss of 124,000 trips, due to the fear surrounding the Zika virus and other factors,” comments Bremner.

“With the Olympic Games, we expect Brazil, and especially Rio de Janeiro, to see an increase in international arrivals in 2016 as the country is an important emerging destination with huge untapped potential over the long term,” concludes Bremner.