Apparently, the plane parking lot at Boeing's Renton Centre in Washington is full with these waiting-to-be-fixed planes, and the company has taken up the employee car parking space to park these planes. 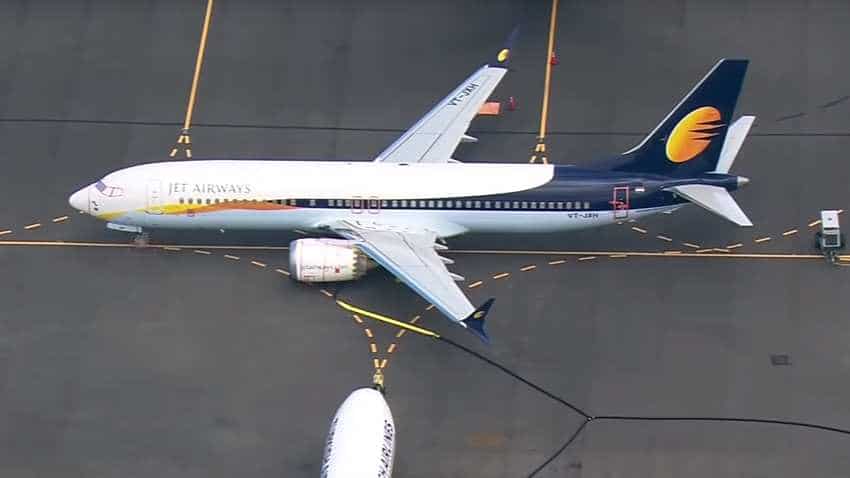 While Boeing is still trying to find a solution for that, it has been hit by a new problem. Source - YouTube grab.

Things are just getting worse for Boeing. The aviation company is going through a tough time as Boeing 737 Max planes were grounded after a software flaw was discovered regarding a non-working security alert. This malfunction was blamed for the fatal crashes of the Lion Air and Ethiopian Airlines in October and March, respectively, that killed nearly 350 people in total. Since then, many countries have banned Boeing 737 planes forcing the company to fix the issue. While Boeing is still trying to find a solution for that, it has been hit by a new problem.

The company somehow is having a tough time finding enough space to park these grounded planes. Apparently, the plane parking lot at Boeing's Renton Centre in Washington is full with these waiting-to-be-fixed planes, and the company has taken up the employee car parking space to park these planes. Several users have taken to various social media platforms and posted images as well as videos showing these planes parked alongside cars.

Historical moment in Aviation history! ✈️
Aerial images show the Boeing 737 MAX aircraft parked in the staff car park because there is no more capacity left at the airport. pic.twitter.com/TZ3MKH8rdM

Aviation Photo shared a photo on Twitter calling it a ‘historical moment in aviation history.' In this photo, you could see multiple planes parked in staff car park space due to shortage of space in the plane parking lot at the Renton factory. The aerial shots of the same have also been shared on Instagram and Twitter. These planes are waiting to be fixed, before they can be tested and declared safe for flight once again.

Meanwhile, the Federal Aviation Administration (FAA) said on Wednesday that it has identified a new "potential risk" during simulator tests, but did not reveal specific details. In a tweet, the FAA said: "On the most recent issue, the FAA's process is designed to discover and highlight potential risks. The FAA recently found a potential risk that Boeing must mitigate."

Last month, the FAA had indicated that changes made to the 737 Max could be approved in late June which would allow tests flights in early July. However, this has been further pushed to the end of this year after the latest news.