Wealth check! 26 richest people own as many assets as 3.8 bn people; 1% of Amazon boss' fortune equivalent to health budget of this country

In an annual wealth check released to mark the start of the World Economic Forum in Davos, the development charity said, 2018 had been a year in which the rich had grown richer and the poor poorer, reports the Guardian. 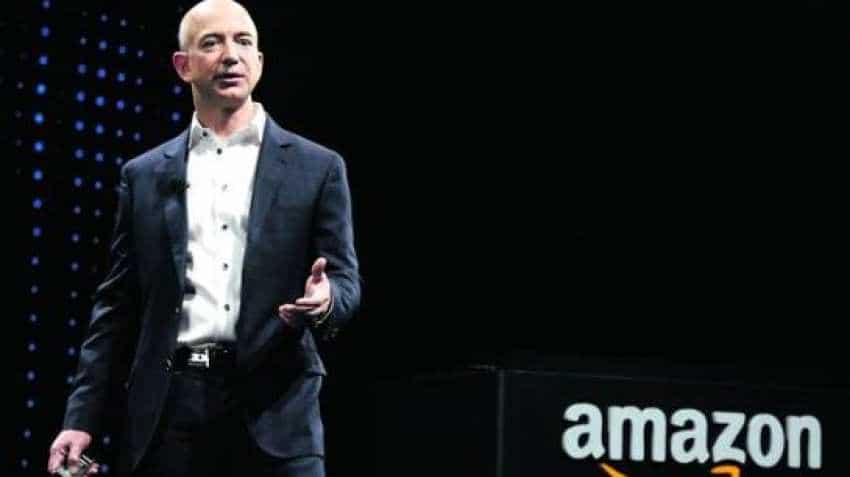 Twenty-six richest billionaires own as many assets as the 3.8 billion people who make up for the poorest half of the planet's population, British charity Oxfam said in a report on Monday.

In an annual wealth check released to mark the start of the World Economic Forum in Davos, the development charity said, 2018 had been a year in which the rich had grown richer and the poor poorer, reports the Guardian.

It said the widening gap was hindering the fight against poverty, adding that a 1 per cent wealth tax would raise an estimated $418 billion a year - enough to educate every child not in school and provide healthcare that would prevent three million deaths.

In the 10 years since the financial crisis, the number of billionaires has nearly doubled, Oxfam said, adding between 2017 and 2018, a new billionaire was created every two days.

The world's richest man, Jeff Bezos, the owner of Amazon, saw his fortune increase to $112 billion. Just 1 per cent of his fortune is equivalent to the whole health budget for Ethiopia, a country of 105 million people.

"The massive fall in the number of people living in extreme poverty is one of the greatest achievements of the past quarter of a century but rising inequality is jeopardising further progress," the Guardian quoted Oxfam's director of campaigns and policy, Matthew Spencer, as saying.

"The way our economies are organised means wealth is increasingly and unfairly concentrated among a privileged few while millions of people are barely subsisting... It doesn't have to be this way - there is enough wealth in the world to provide everyone with a fair chance in life."

Oxfam said governments needed to do more to fund high-quality, universal public services through tackling tax dodging and ensuring fairer taxation, including on corporations and the richest individuals' wealth, which it said were often undertaxed.