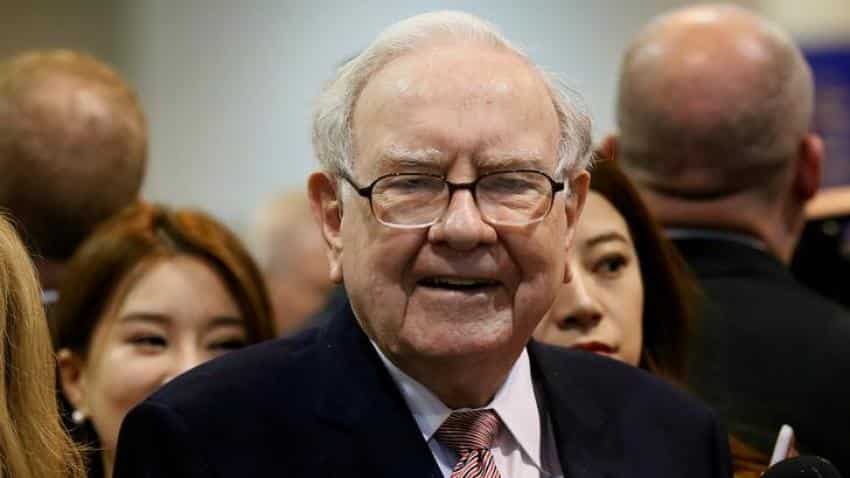 A regulatory filing with the U.S. Securities and Exchange Commission (SEC), known as a 13F, showed that Buffett’s Berkshire Hathaway Inc took a stake in the generic drugmaker in the fourth quarter of 2017. The news pushed Teva shares up more than 10 percent on Feb. 14.

Hedge funds are notably hush hush about their portfolio holdings. Quarterly disclosures offer a look at what influential money managers are buying and selling.

The 13F filings are published on the SEC’s website 45 days after the end of each quarter. Once they land, the Reuters stocks team in Bangalore pulls the data into an excel spreadsheet. Working with our investments team in New York, they look for quarterly changes in stock holdings as well as new positions.

While holdings in bigger companies are headline-worthy, we also watch for positions of more than 20 percent in small or mid-cap companies. It is also news when a hedge fund unwinds an important stake.

Analysing what the “smart money” is doing allows us to spot investment themes and trends. For example, in late 2017 big hedge funds made bets on companies poised to take advantage of rising wages and prices.

Since 13F disclosures come more than a month after the end of quarter, they may not reflect current positions at actively traded hedge funds. But, for more traditional buy-and-hold investors like Buffett, the filings shed a light on investment strategy.

In addition to Teva, Buffet bought more shares of Apple Inc in the fourth quarter and sold most of International Business Machines.

“There is value in tracking 13Fs,” says Jennifer Ablan, U.S. Investments editor. "It`s one the few documents we have that details what the Big Money is doing in the stock market."