When Warren Buffett wanted a piece of this famous cab aggregator

Warren Buffett told CNBC that "some of the reported details are not correct" but confirmed that Berkshire did have talks with Uber. 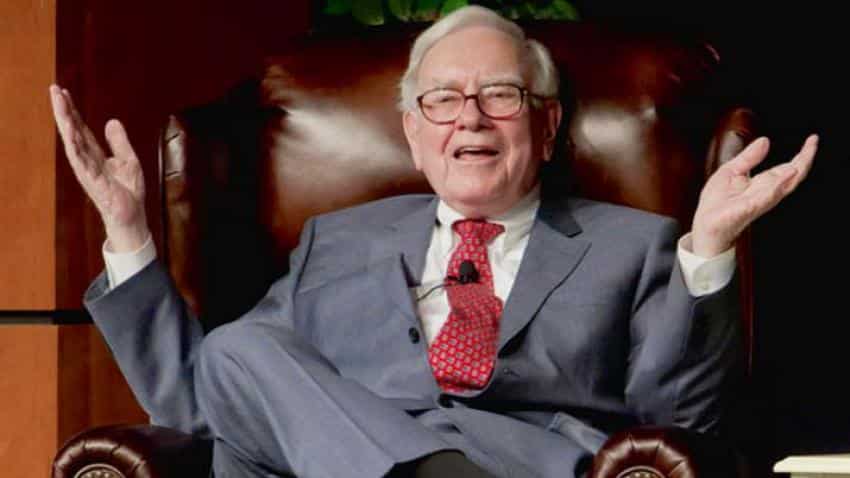 Ace investor Warren Buffett tried booking a ride on Uber, but the trip was eventually cancelled. Yes! Buffett proposed to invest $3 billion in Uber Technologies Inc earlier this year, but talks failed following disagreements over the deal's terms, reported Bloomberg, citing sources. Further, Buffett confirmed to CNBC that he indeed talked to Uber, but the discussions fell apart over terms. Although he maintained he is a "great admirer" of Uber CEO Dara Khosrowshahi.

Uber CEO Khosrowshahi, however, proposed fixing the deal at $2 billion, giving Buffett a smaller share of the company. The deal fell apart as the two sides could not find a common ground.

Buffett told CNBC that "some of the reported details are not correct" but confirmed that Berkshire did have talks with Uber.

According to Reuters Uber was valued at $72 billion in February.

Buffett has lately shown interest in technology sector after staying away from it for long. He is now the top shareholder of Apple Inc, and expressed regret about not investing in Alphabet Inc's Google and Amazon.com Inc before they became huge.

However, his interest in technology companies like Apple, Uber and Amazon could be more because of them being strong brands with loyal customer bases. Berkshire has more than 90 operating units including the BNSF railroad, Geico auto insurance, Dairy Queen ice cream, Fruit of the Loom underwear, See's Candies and a variety of industrial, utility and chemical operations, reported Reuters.

Berkshire has $108.6 billion in cash and equivalents as of the end of March that it is eager to invest.