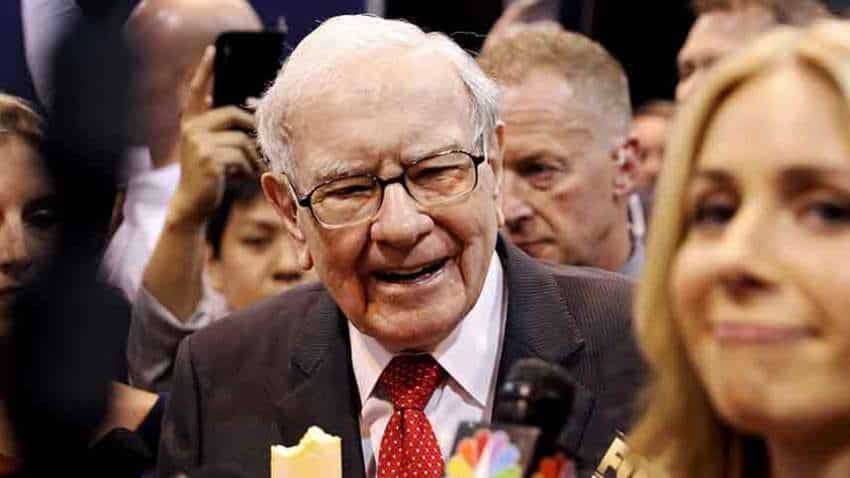 The announcement for now ends speculation that began in 2006 when Buffett, then 75, first discussed his plans for succession in his annual letter to Berkshire shareholders. Source: Reuters

Warren Buffett successor name: Big revelation has been made about successor of Warren Buffett. This was announced by none other than the Warren Buffett himself. Ending long-standing speculation about his successor at Berkshire Hathaway Inc, Buffett told CNBC that Greg Abel, who oversees the conglomerate’s non-insurance businesses, would be named chief executive if he steps down, said Reuters.

“The directors are in agreement that if something were to happen to me tonight, it would be Greg who’d take over tomorrow morning,” 90-year-old investor told CNBC.

Interestingly, he also went on to name a successor to Abel. He said anything happened to Abel, it would be Ajit Jain who would become chief executive. Jain, who is almost a decade older to Abel looks after Berkshire’s insurance businesses.

“The likelihood of someone having a 20-year runway though makes a real difference,” Buffett said.

However, as per a BBC report Jain age appears to have played a role in the decision.

Earlier, Buffett has never publicly signalled any plan to step down. Abel and Jain have been Berkshire vice-chairmen since 2018.  The announcement for now ends speculation that began in 2006 when Buffett, then 75, first discussed his plans for succession in his annual letter to Berkshire shareholders.