Celebrated investor Warren Buffett, one of the richest persons in the world,  donated about $3.6 billion of Berkshire Hathaway stocks to five charities. 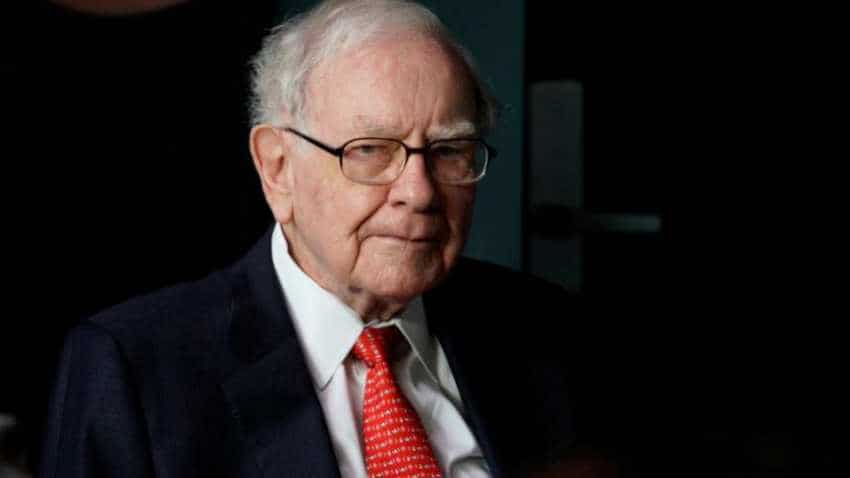 "These shares have a current value of about $3.6 billion. This contribution is pursuant to the June 26, 2006 pledge letters posted on www.berkshirehathaway.com, subsequently modified upward for three of the foundations," it said.  Buffett has never sold any shares of Berkshire. With the current gift, however, about 45% of his 2006 holdings have been given to the five foundations, it said. Their value at the time of the gifts, including the 2019 gift, totals about $34 billion.

Buffett intends to have all of his Berkshire shares given to philanthropy through annual gifts that will be completed 10 years after his estate is settled. In all cases, his A shares will be converted into B shares immediately prior to the gift, the statement read.  Even after the donation, Buffett will still own about 15.7 percent of Berkshire. In 2018, his donation was $3.4 billion. According to the latest Forbes magazine report, Buffett's asset worth $87.5 billion and he is the world's fourth-richest person.

Buffett built Berkshire Hathaway into a $522 billion company since 1965. The company owns businesses -- Geico auto insurance, BNSF railroad, and Dairy Queen ice cream.  He holds stocks of Apple Inc and Wells Fargo & Co, among others. According to Reuters report, for the first time, Berkshire invested in Amazon early this year.