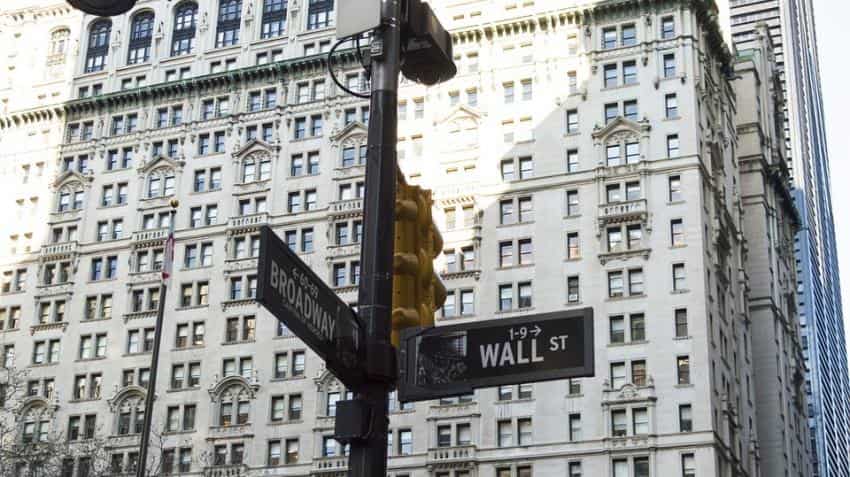 Despite the declines, the tech sector is still up nearly 40 percent for the year. Image source: Pixabay
RELATED NEWS

U.S. stocks declined on Tuesday as Apple and shares of its parts suppliers weakened on a report of soft iPhone X demand, which pulled technology shares lower.

According to Taiwan`s Economic Daily, citing unidentified sources, Apple will slash its sales forecast for its flagship phone in the current quarter to 30 million units, down from what it said was an initial plan of 50 million units.

The report, along with some recent brokerage calls on tepid iPhone X demand, made Apple shares sink 2.5 percent, their worst single-day percentage fall since Aug. 10.

"There is news in Apple today so it is causing some kind of angst in certainly Apple, maybe some Apple suppliers and maybe some tech in general," said Ken Polcari, Director of the NYSE floor division at O’Neil Securities in New York.

"The whole Apple thing is giving people an excuse to take some money out of tech because it has been such a great performer."

The S&P technology index fell 0.70 percent, the worst performer among the 11 major S&P 500 sectors. The index has come under pressure in recent days and suffered its fifth straight decline as market participants see tech names getting a smaller boost from last week`s U.S. tax overhaul.

Despite the declines, the tech sector is still up nearly 40 percent for the year.

Most markets around the world, including parts of Europe and Asia, were shut on Tuesday. Trading volumes were light due to the holiday-shortened week.

Losses were curbed by a boost in energy stocks as oil prices jumped more than 2 percent, helped by an explosion on a crude pipeline in Libya and voluntary OPEC-led supply cuts.

Shares of department store operators Kohl`s , JC Penney and Macy`s got a boost after a report that retail sales in the holiday period rose at their strongest pace since 2011. The S&P retail index advanced 0.63 percent.

Advancing issues outnumbered declining ones on the NYSE by a 1.30-to-1 ratio; on Nasdaq, a 1.14-to-1 ratio favoured decliners.

Volume on U.S. exchanges was 4.03 billion shares, the lowest volume of the year for a full session, compared to the 6.9 billion average for the full session over the last 20 trading days.