U.S. stock index futures pointed to a higher open on Monday as reports of planned trade talks between the United States and China raised hopes of a potential resolution to their trade row. 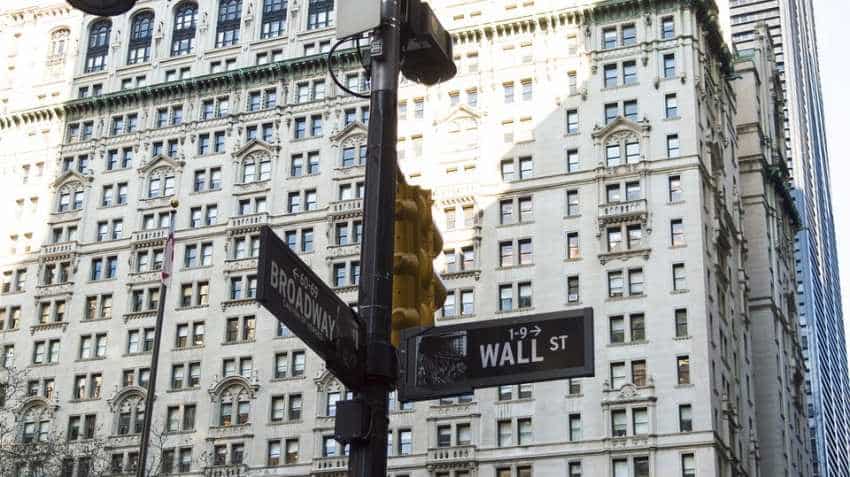 U.S. stock index futures pointed to a higher open on Monday as reports of planned trade talks between the United States and China raised hopes of a potential resolution to their trade row. Lower-level trade talks will be held on Aug. 22 and 23, according to the Wall Street Journal, just as new U.S. tariffs on $16 billion of Chinese goods take effect, along with Beijing`s retaliatory tariffs on an equal amount of U.S. goods.

Reports of the talks on Friday helped U.S. stocks close higher, with shares of trade-sensitive industrial companies leading the gains.

"Low-level trade talks are coming across to the market as China expressing willingness to come to some type of terms with the United States to resolve this trade issue," said Robert Pavlik, chief investment strategist and senior portfolio manager at SlateStone Wealth LLC, New York.

Shares of Boeing gained 0.7 percent and Caterpillar 0.2 percent in premarket trading. Nineteen of the 25 most actively traded U.S. stocks were higher, including shares of a handful of chipmakers. Micron and Qualcomm were up about 0.7 percent.

Nike was up 2.2 percent in light trading after two brokerages raised their ratings on the stock.

JPMorgan cuts its price target on Tesla stock, saying any deal to take the electric car company private appeared much less developed than it had earlier presumed.