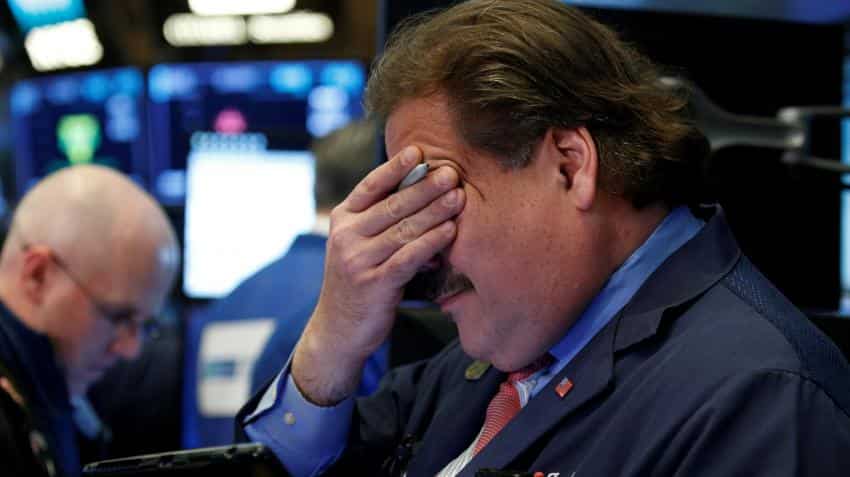 US stock indexes recouped some losses on Friday, but were on track to end the week in the red as investors fretted over a possible global trade war following President Donald Trump`s promise to impose import tariffs on steel and aluminium. Europe has drawn up a list of U.S. products from bourbon to Harley Davidson motorbikes on which to apply tariffs if Trump carries out his plan, European Commission President Jean-Claude Juncker said.

"We`ve had tariffs put in place for aluminium and steel before, the market always finds a place through it," said Michael Mattioli, portfolio manager at Manulife Asset Management. "What would be more concerning is, if it`s going to be broad-based and not just steel and aluminium, but something to do with China or intellectual property."

U.S. Commerce Secretary Wilbur Ross played down the fears, saying "hysteria over tariffs is a lot to do over nothing." Trump`s announcement comes at a time when markets are already on edge over rising U.S. interest rates and bond yields.

The S&P industrial index slipped 0.53 percent, reflecting fears that raw materials costs will rise along with barriers to trade outside of the United States.