Wall Street on firmer footings on Friday ahead of US payrolls data; Oil heads for its best weekly gains since mid-December

Wall Street headed for a firmer start on Friday, though U.S. payroll figures before the opening bell will likely set the tone for the final session of a rollercoaster first week of trading in 2022 which saw new highs followed by heavy selling. 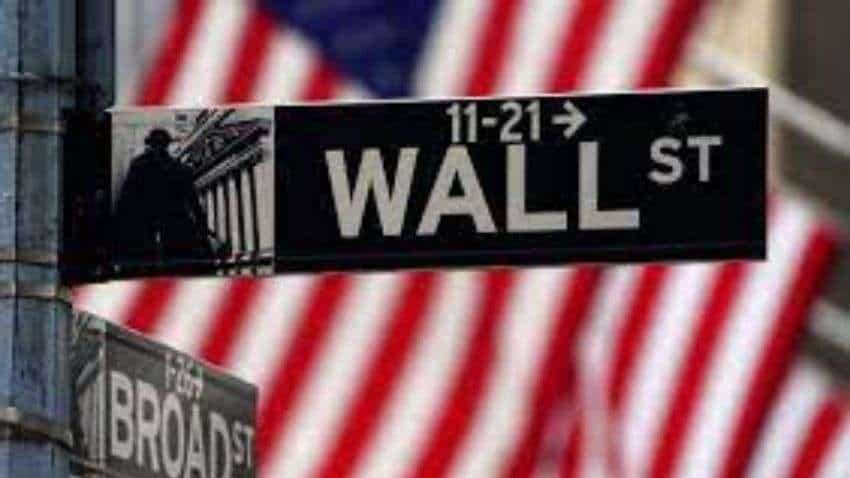 Wall Street headed for a firmer start on Friday, though U.S. payroll figures before the opening bell will likely set the tone for the final session of a rollercoaster first week of trading in 2022 which saw new highs followed by heavy selling. S&P 500 e-mini stock futures and Nasdaq futures were firmer ahead of non-farm payrolls data at 1330 GMT.

Oil was headed for its best weekly gains since mid-December, fuelled by supply worries amid escalating unrest in Kazakhstan, where an Internet shutdown hitting global computing power of the bitcoin network helped to send the cryptocurrency tumbling to its lowest level since September.

A stellar start to 2022 went into reverse on Wednesday after minutes from the Fed`s December meeting signalled the central bank may have to raise interest rates sooner than expected.

"We have non-farm payrolls today and will that have an effect on rate hike expectations? I don`t think it will", said Michael Hewson, chief market analyst at CMC Markets. "The Fed is on a course to start gradual, incremental rate increases and the key question will be how many the markets will allow them to get away with and a lot of that will be down to guidance."

Non-farm payrolls likely increased by 400,000 jobs last month after rising 210,000 in November, according to a Reuters survey of economists.
Goldman Sachs said its expects an above consensus rise of 500,000.

Euro zone inflation rose unexpectedly last momth to 5% from 4.9% in November, a record high for the currency bloc, though unlike the Fed, the European Central Bank argues that prices will ease enough this year to avoid rate hikes.

"With rates about to go up, from a global risk diversification point of view, investors are likely moving their money from U.S. markets into Asian markets, specifically China because it`s increasingly independent of what the U.S. does," he said.

U.S. Treasury yields paused for breath, having risen sharply this week after the Fed minutes.

The dollar was set to notch broad weekly gains, hitting a five-year peak on the yen at 116.35 on Tuesday, hovering around 115.78 on Friday.

Oil prices rallied, which some analysts linked to news that Russian paratroopers had arrived to quell unrest in Kazakhstan, though production in the OPEC+ producer country remains largely unaffected so far.

Spot gold stood at $1,792 an ounce, slightly firmer on the day after touching a two-week low of $1,788.25 on Thursday, as rising U.S. Treasury yields hurt demand for the non-interest bearing metal.

Bitcoin dropped 1.7% to around $42,347 after hitting its lowest since late September as the hawkish Fed minutes also sapped appetite for riskier appetites.