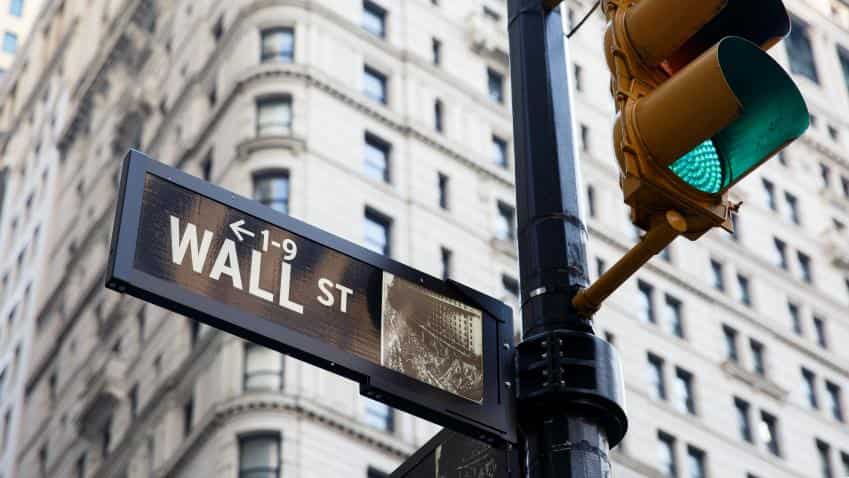 Asian shares slumped in early trading on Tuesday as Wall Street dragged on the back of weak US crude oil prices, a Reuters report said.

On Tuesday, Reserve Bank of Australia's policy board is set to decide whether the rates should be left at 1.75% or cut a quarter point. The analysts had predicted RRBA to trim interest rates by 25 basis points to keep inflation lower.

MSCI's broadest index of Asia-Pacific shares was down 0.2% in early trading. While S&P500 hit an intraday record high, but later slipped as unable to hold the gains.

In early trade, Japan's Nikkei slid 0.8% in early trade as the dollar dragged against yen.