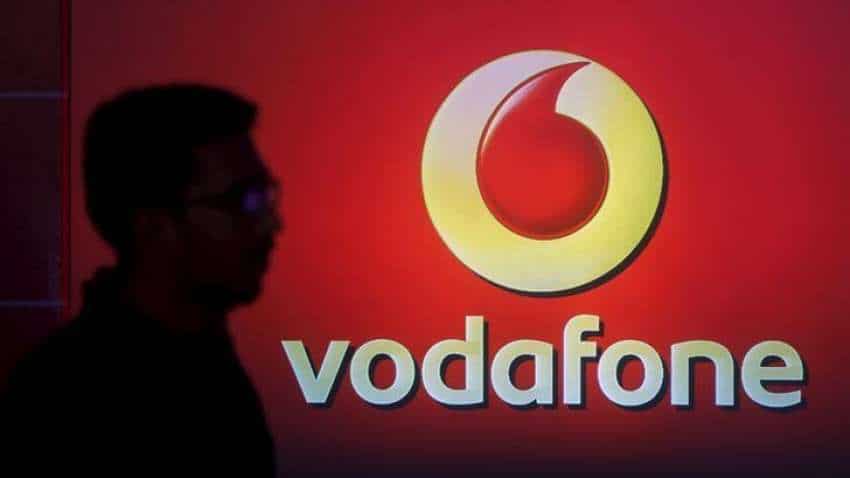 Vodafone, Deutsche Telekom, BNetzA and the VZBV have yet to respond to the court decision

The landmark ruling deals a blow to popular mobile products such as Deutsche Telekom`s StreamOn deal, which offers unlimited data for watching video while customers are in Germany but slows transmission speeds when they go abroad.

Germany`s BNetzA network regulator ordered https://www.reuters.com/article/us-deutsche-telekom-regulator-idUKKBN1E91VM Deutsche Telekom in 2018 to offer such products on the same terms throughout the EU, triggering a court battle. Germany`s VZBV consumer association objected to a copycat product launched by Vodafone.

Zero-tariff options "are contrary to the regulation on open internet access," the European Court of Justice said in a two-page ruling made after two German courts hearing the cases against Vodafone and Deutsche Telekom sought its opinion.

"It follows that limitations on bandwidth, tethering or on use when roaming...are also incompatible with EU law."

EU rules require mobile operators to allow customers to "roam like at home" and to pay the same tariffs regardless of where they are located. Net neutrality bars the throttling of data speeds depending on location.

Operators counter that such rules, if applied across the EU, would encourage people from outside Germany to sign up as customers there to take advantage of unlimited video products, forcing up costs and straining networks.

Vodafone, Deutsche Telekom, BNetzA and the VZBV have yet to respond to the court decision.