The US Department of Energy will authorise the release of 50 million barrels of oil from the Strategic Petroleum Reserve (SPR) to lower oil prices and address the mismatch between demand exiting the pandemic and supply. 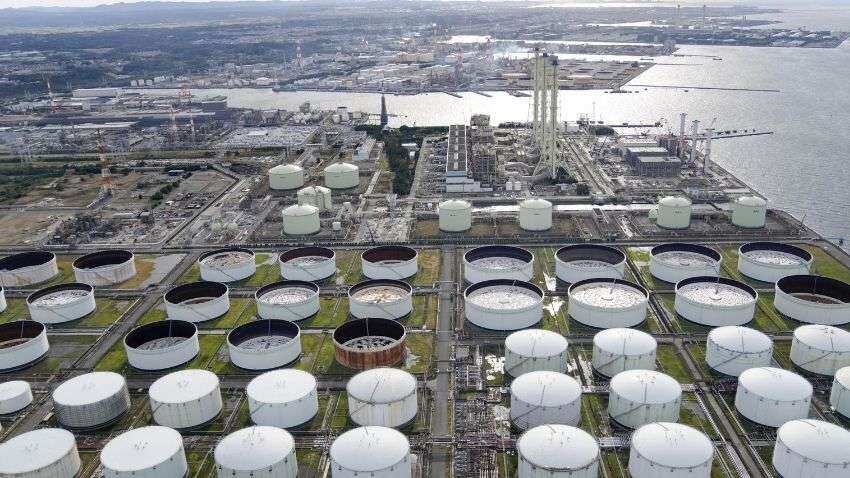 US to release 50 million barrels of oil from strategic petroleum reserve. Source: Reuters

The US Department of Energy will authorise the release of 50 million barrels of oil from the Strategic Petroleum Reserve (SPR) to lower oil prices and address the mismatch between demand exiting the pandemic and supply, the White House said.

Of the 50 million barrels, 32 million barrels will be an exchange over the next several months, releasing oil that will eventually return to the SPR in the years ahead, Xinhua news agency quoted the White House as saying on Tuesday.

Meanwhile, 18 million barrels will be an acceleration into the next several months of a sale of oil that Congress had previously authorised, it added.

The White House noted that this release will be taken in parallel with other major energy consuming nations, which would help lower oil prices.

"This culminates weeks of consultations with countries around the world, and we are already seeing the effect of this work on oil prices. Over the last several weeks as reports of this work became public, oil prices are down nearly 10 per cent."

The announcement came as fuel prices and inflationary pressures have climbed in the country in recent weeks.

The national average price for a gallon of regular gasoline was $3.403 as of Tuesday, $1.29 dollars more than a year ago, according to the American Automobile Association (AAA).

"Today`s announcement reflects the President`s commitment to do everything in his power to bring down costs for the American people and continue our strong economic recovery," the White House said, adding President Joe Biden stands ready to take additional action, if needed, to work in coordination with the rest of the world to maintain adequate oil supply.

The SPR, the world`s largest supply of emergency crude oil, was established by the US federal government in the 1970s primarily to reduce the impact of disruptions in supplies of petroleum products.