US to deploy 1,000 additional troops to Middle East

The US government will deploy about 1,000 additional troops to the Middle East amid the ongoing tensions with Iran, Acting Defence Secretary Patrick Shanahan has announced. 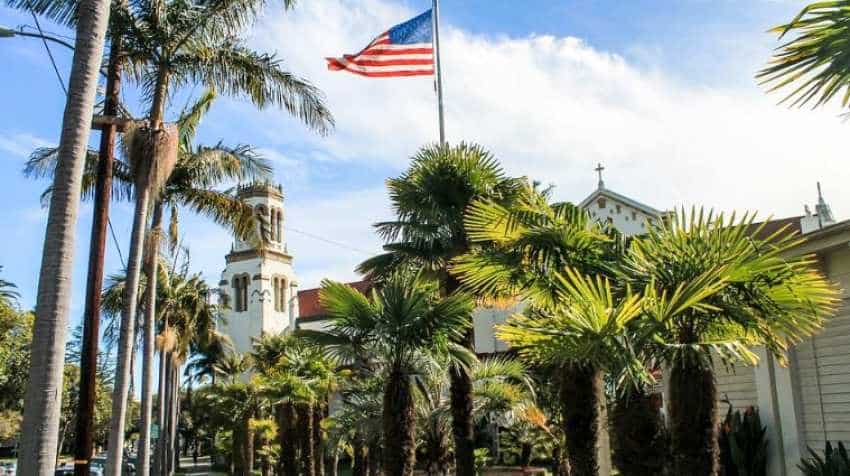 The US administration has accused Iran of being responsible for the attacks, and the latter has denied the allegation. Image source: Pixabay

The US government will deploy about 1,000 additional troops to the Middle East amid the ongoing tensions with Iran, Acting Defence Secretary Patrick Shanahan has announced. "I have authorized approximately 1,000 additional troops for defensive purposes to address air, naval, and ground-based threats in the Middle East," Xinhua news agency quoted Shanahan as saying in a statement on Monday. The acting Pentagon chief noted that the deployment was requested by the US Central Command (CENTCOM) and advised by the chairman of the Joint Chiefs of Staff in consultation with the White House.

Shanahan pointed out that the decision resulted from the "hostile behaviour" of the Iranian force, which "threatens US personnel and interests across the region". The US does not seek conflict with Iran, he said, adding "we will continue to monitor the situation diligently and make adjustments to force levels as necessary given intelligence reporting and credible threats". The deployment came after two oil tankers were attacked in the Gulf of Oman on June 13. The US administration has accused Iran of being responsible for the attacks, and the latter has denied the allegation.

Meanwhile, State Department spokesperson Morgan Ortagus announced on Monday at a press briefing that Secretary of State Mike Pompeo will visit CENTCOM and US Special Operations Command in Florida on Tuesday. "He will meet General Kenneth McKenzie, commander of Central Command, and General Richard Clarke, commander of Special Operations Command, to discuss regional security concerns and ongoing operations," said Ortagus. Last month, the Pentagon announced its decision to send to the Middle East 1,500 US troops along with Patriot air defence systems, drones, and fighter jets, a move Shanahan called a "prudent response to credible threats from Iran".Washington and Tehran have been locked in a war of words in recent weeks amid escalating tensions following America`s military build-up in the Middle East.

Iran has vowed to withstand the US "bullying policies". Many analysts are concerned that unintended incidents and miscalculations between Washington and Tehran might ultimately trigger military conflicts.

"Don't watch my show", says Anil Singhvi to viewers; here is what he said and why?

Covid-19: What do we know about the new omicron mutant?

US added 431,000 jobs in March in sign of economic health