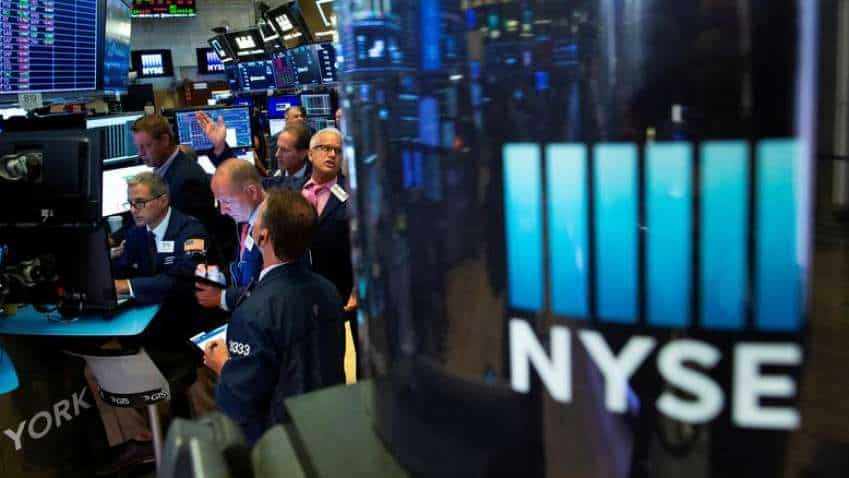 U.S. stocks tumbled on Friday as markets reopened after Thanksgiving, European shares were poised for their worst sell-off in a year and oil prices hit two-month lows as fears of a possibly vaccine-resistant coronavirus variant sent investors scurrying to safe-haven assets.

The benchmark STOXX 600 index was down 2.9% after sliding as much as 3.6% in early trading, while the volatility gauge for the main stock market hit its highest in nearly 10 months.

"This could be the moment that people look back on as derailing the economic recovery and rate rises but what we have is a big insertion of uncertainty rather than something material," said Peter Rutter, head of equities at Royal London Asset Management.

Scientists say the variant, detected in South Africa, Botswana, Israel and Hong Kong, has an unusual combination of mutations, may be able to evade immune responses and could be more transmissible.

Britain said it was the most significant variant to date and was one of several countries to impose travel restrictions on southern Africa.

The European Commission also said it wanted to consider suspending travel from countries where the new variant has been identified, though the World Health Organization (WHO) cautioned against hastily imposing such restrictions.

"Bottom line is this is showing that COVID is still the investor narrative, a lot of today’s movement is driven by the South African variant," said Greg Bassuk, chief executive officer of AXS Investments in Port Chester, New York.

"We have been talking about four or five factors that have been driving the last couple of months` activity – inflation fears, some economic data, Fed policy – but what we have seen over the last year is that big developments with respect to COVID really have ended up eclipsing some of those other factors by a substantial degree and that is what is driving today’s market activity."

The WHO convened an experts` meeting on Friday to evaluate whether the new variant is a "variant of concern". It will take a few weeks to understand the impact of the variant, a spokesperson said.

Global shares fell 1.81% and were on course for their worst week since early October.

Malaysian rubber glove maker Supermax, which soared 1500% during the first wave of the pandemic, leapt 15%.

TAGS:
US Markets fall
Written By: PTI
Edited By: PTI