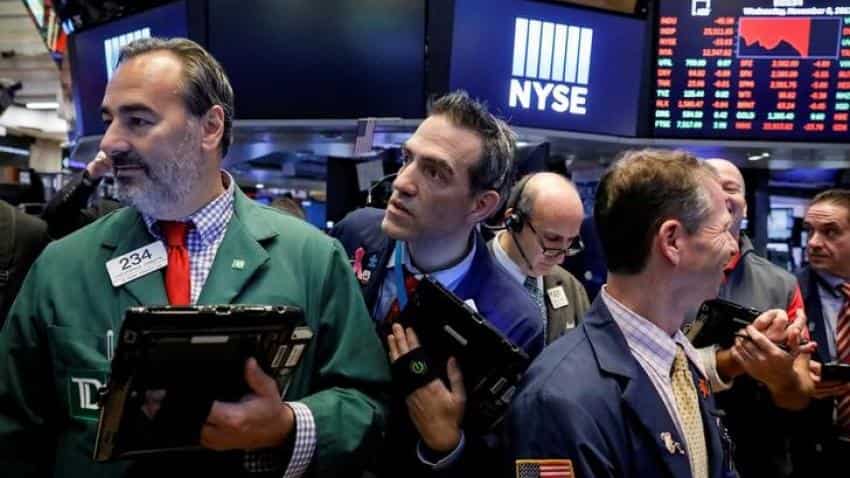 US stocks slid on Wednesday as the US Congress passed a revised Republican bill to overhaul the US tax code over three decades.

The House voted 224-201 to approve the $1.5 trillion package, which would impact nearly every part of the world`s largest economy, affecting both large and small businesses, as well as families.

The House passed the tax bill Tuesday afternoon, but the Senate`s parliamentarian found several provisions in the bill violated budget rules, forcing lawmakers to strip them out and requiring the House to vote again.

The Senate narrowly passed the revised bill on Tuesday midnight with a vote of 51-48. Now the bill, without the support of a single Democrat in Congress, will be sent to President Donald Trump`s desk for signature within days and to take effect in 2018.