US stocks ended mixed on Friday as investors pored through the newly-released July jobs report. 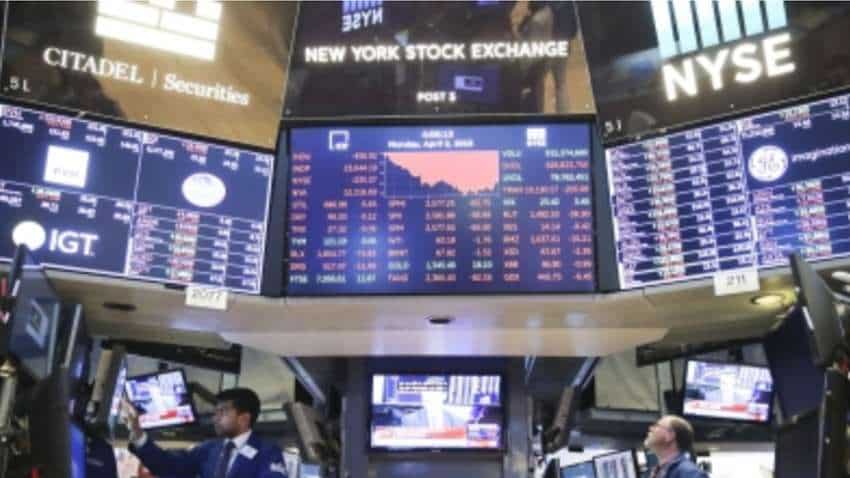 US stocks ended mixed on Friday as investors pored through the newly-released July jobs report.

Eight of the 11 primary S&P 500 sectors closed higher, with financials up 2.18 per cent, leading the gainers. Technology sank 1.56 per cent, the worst-performing group.

Meanwhile, US-listed Chinese companies traded roughly lower, with all the top 10 stocks by weight in the S&P U.S. Listed China 50 index ending the day on a downbeat note.

US employers added 1.8 million jobs in July, less than the increase of 4.8 million in June, the US Bureau of Labor Statistics reported on Friday. The unemployment rate fell to 10.2 per cent from 11.1 per cent.

"The jobs recovery continues, and at a moderately faster-than-expected pace in July. That's the good news," Chris Low, chief economist at FHN Financial, said in a note on Friday.

"The bad news is the pace of recovery is slowing. The easy job gains are behind us and it will be an increasingly slower slog from here unless/until a vaccine allows the economy to fully reopen," he said.

Meanwhile, investors eyed talks on a new US stimulus package.

The wrangle continued as US lawmakers have not settled their differences over the size and scope of the Covid-19 relief bill.